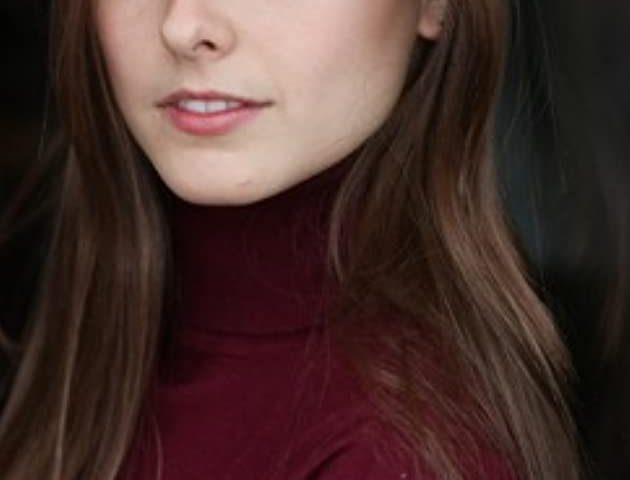 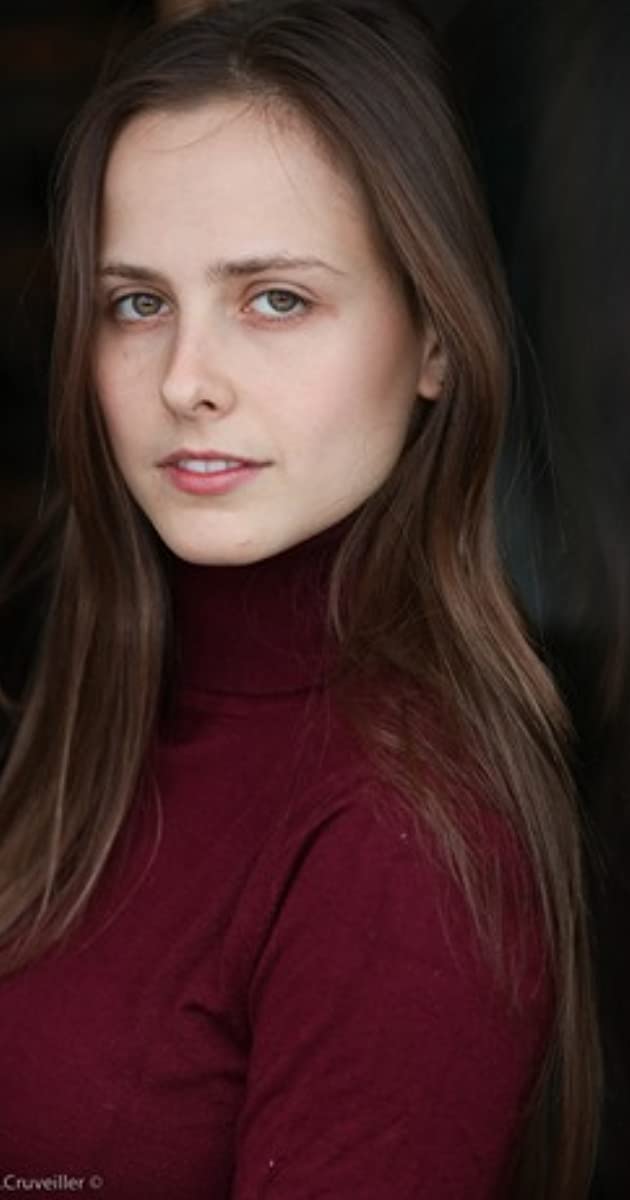 Pauline Hope Chalamet is an American actress. She is a multi-talented star who is known for her writing and directing skills. She has worked on multiple projects as an actress, writer, and director.

She is known for appearing in the debut feature comedy film named ‘The King of Staten Island’ directed by Judd Apatow.

The actress started off her career through small roles on television. She made appearances in ‘One Life To Live’ and ‘Royal Pains’.

Since 2016, she has been appearing in many short movies, such as; ‘Je Suis Mes Actes and ‘Between Fear and Laughter’.

In 2017, she wrote ‘Agnes et Milane’ which was directed by Tristan Tilloloy’. She also made an appearance in ‘Margot’ and acted in ‘Gravats’ by Hong Kai Lai’.

She acted in the Canadian television pilot ‘La Ville’. In 2018, she wrote the short movie named ‘The Group Chat’ and appeared in En Ville’.

In 2019, Chalamet worked on another short movie named ‘Entre Deux Mondes’ as a writer. It was directed by Myriam Doumenq and appeared as Marion in ‘Comme Des Grands’ which was directed by Ania Gauer and Julien Gauthier.

However, the award-winning actress has won several awards and honors for her wonderful performances.

Pauline Chalamet was awarded the Best Actress Award at the IndieXFilmFest section of the Los Angeles International Film Festival.

One Life to Live