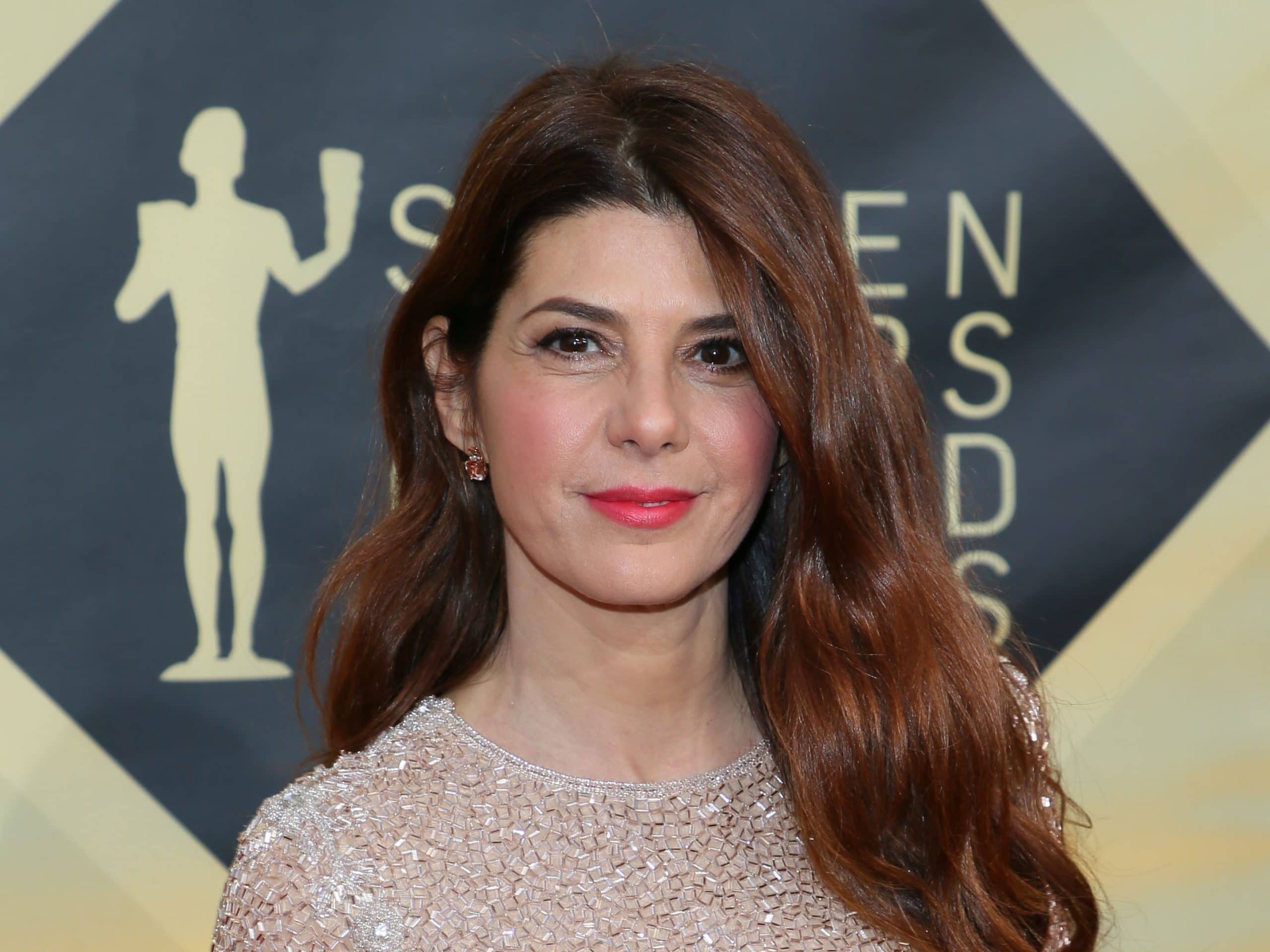 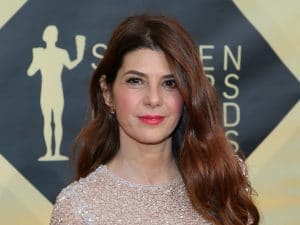 Marisa Tomei is an American actress who has won numerous awards including Academy Award, and several nominations. She is better known for her outstanding performances.

In 1986, the actress, Maria Tomei acted in ‘As The World Turns’, also starred in ‘A Different World’ wherein she portrayed the role of Maggie Lauten during the first season.

Prior to this, Maria Tomei made her debut with a minor role in the comedy film named ‘The Flamingo Kid’ released in the year 1984. In the film, she played the role of Mandy as a waitress.

In 1987, she made her stage debut at the age of 22, and made an appearance in the off-Broadway play Daughters, playing Cetta. Her role earned her rave reviews and the Theatre World Award for outstanding debut on stage.

However, the stunning actress has established herself as the best star in Hollywood and became popular for her stand-out performances.

Known For: Famous for starring in My Cousin Vinny movie