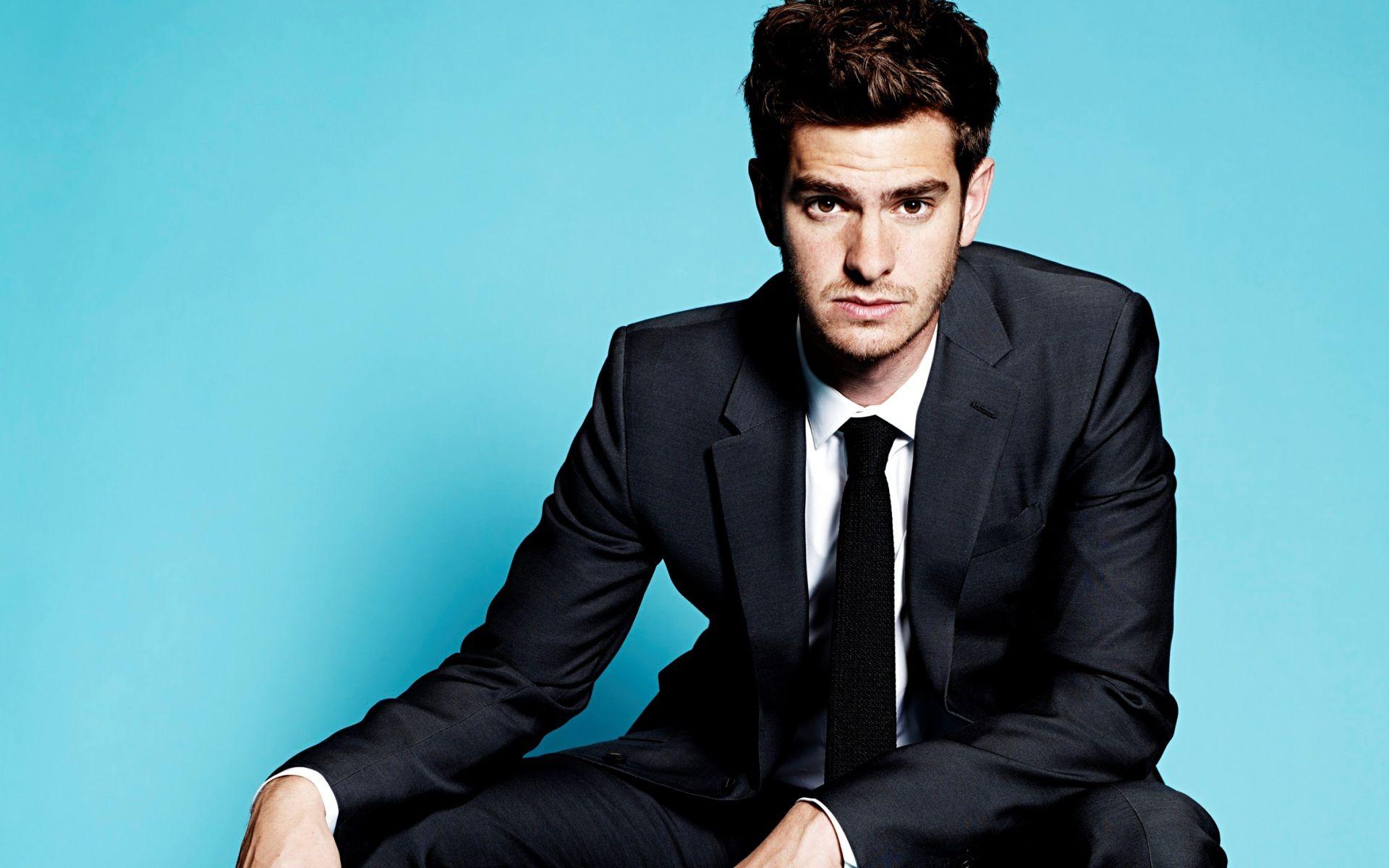 Andrew Russell Garfield was born on 20 August 1983 in Los Angeles, United States. He is an American-British actor. He grew up in Epsom, England, and worked hard for his career as an actor. Andrew Garfield attended the Royal Central School of Speech and Drama. Although he performed professional acts on stage he made his TV debut in 2005 with Sugar Rush with Olivia Hallinan and Lenora Crichlow. Andrew is very passionate about his work. He is best known for his role in Lions for Lambs 2007 with stars Robert Redford, Meryl Streep, and Tom Cruise.

In 2012, Andrew Garfield became internationally famous for his spectacular role as Marvel Cinematic Universe’s superhero Spider-man in “The Amazing Spider-Man series.” The film was the biggest success for the whole team. Fans were going crazy over Andrew Garfield and Emma Stone’s on-screen chemistry.

At a very young age, Andrew Garfield developed an interest in acting. He made his TV debut with Sugar Rush (2005) and his film debut with Lions for Lambs (2007). Following that, Andrew also made an appearance in the British TV series Doctor Who with co-stars Matt Smith, David Tennant, and Peter Capaldi. In 2007, he played the lead role of a psychic killer released from prison in search of a new life in Boy A with talented stars like Peter Mullan and Siobhan Finneran. It was a good success as he received the BAFTA Award for Best Actor. During 2008 and 2009, Andrew Garfield shared the screen as a supporting role in several movies and TV shows such as The Other Boleyn Girl with Scarlett Johansson and Eric Bana. Including The Imaginarium of Doctor Parnassus with co-stars Christopher Plummer and Richard Riddell.

In 2010, Andrew Garfield showed up in two films named The Social Network and Never Let Me Go which led him to international recognition and success. From 2012 to 2014, Garfield joined the Marvel Cinematic Universe as Spider-Man which was also a huge success for him. He shared the screen in the Amazing Spider-Man as Peter Parker with Emma Stone, Rhys Ifans, Denis Leary, and many others.

In 2016, Andrew Garfield appeared as the lead role in Hacksaw Ridge alongside Richard Pyros and Jacob Warner. The film is based on war drama which was the biggest success. His role in Hacksaw Ridge as Desmond Doss won him an Oscar nomination for Best Actor, overall, the film was nominated six times in Oscar. Andrew Garfield give an astonishing performance in Silence (2016) starring Adam Driver and Liam Neeson. In 2017, he shared the screen with Claire Foy in Breathe – the story of adventurous polio paralyzed man.

In 2018, he appeared in Under the Silver Lake Directed by David Robert Mitchell alongside Riley Keough. As of 2021, the actor is pretty busy with a lot of upcoming projects like The Eyes of Tammy Faye opposite Jessica Chastain and the remake of Brideshead Revisited, and more.

Andrew Garfield got romantically involved with his co-star from The Amazing Spider-Man movie, Emma Stone. In 2015, the couple announced they are no longer together. 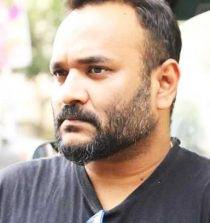 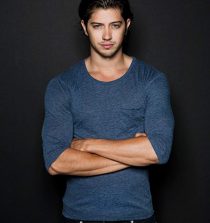 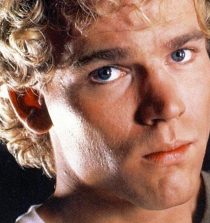 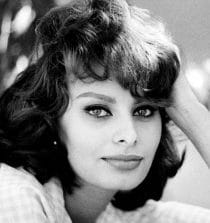 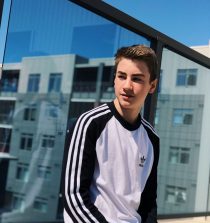 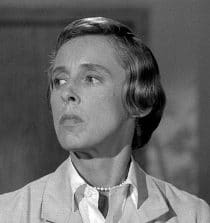 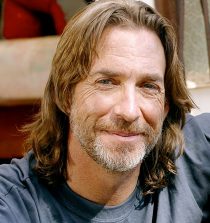 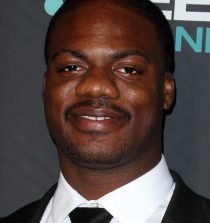 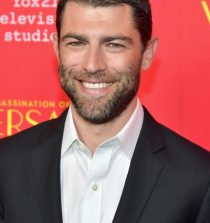 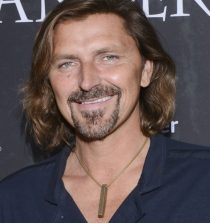 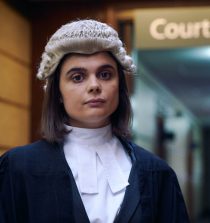 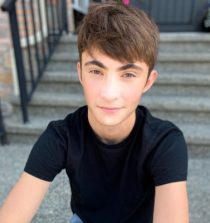