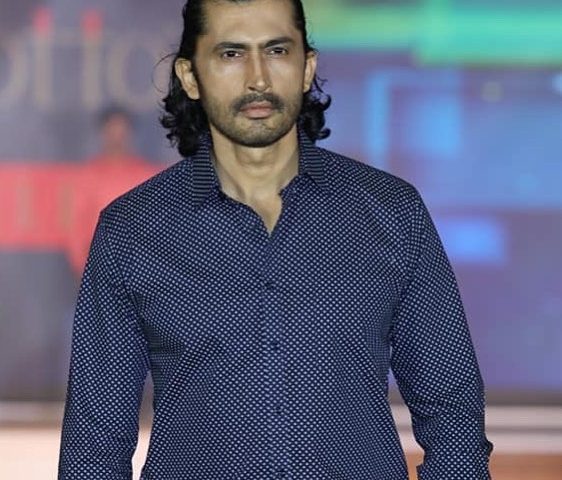 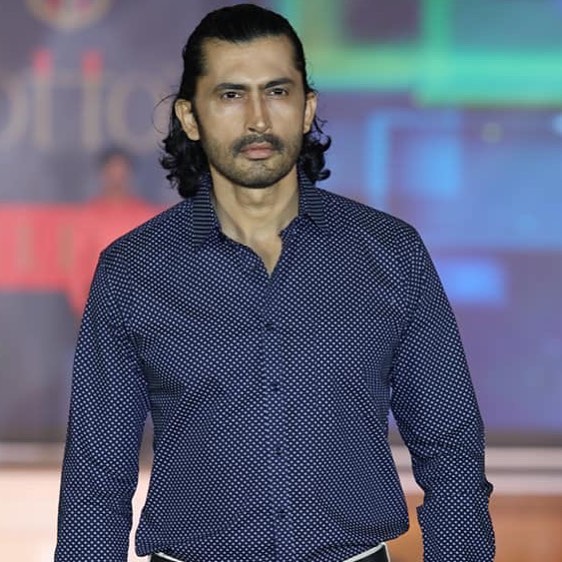 Praveen Srohi is an Indian actor, known for his work in Bollywood films and television serials. He is best known for his role played in the film titled ‘Mein Hoon Na’ starring Bollywood superstar Shahrukh Khan, Sushmita Sen, Zayed Khan, and Amarta. The actor has worked on many acting gigs and proved himself the best actor on both films and Indian television serials. He has the ability to perform each role nicely. His dialogue memorization is good and his acting prowess are excellent. Not just this, yet he made his career in the field of modeling and got many modeling tasks because of his ideal height.

Initially, Praveen Srohi started his career journey by doing modeling tasks for multiple organizations in the entertainment industry. And later, he moved towards acting line and pursued it as a career. He first started off acting through television serials and later, moved in movies. He has worked with many biggies and it’s a huge honor for him to work with superstars, like; Shahrukh Khan and others. His good looks and dashing personality led him to get many modeling and acting offers, also, he worked for various notable brands. Gradually, he became popular among his fans for his work. We can see his talent in his work which is undeniable.

Additionally, Praveen Srohi acted in the many commercial advertisements of some highly successful brands and also beverage brands, such as; Coca-Cola, Kit Kat, etc. His roles in Bollywood movies are short but strong and this helps him to be noticed among many.

When it comes to achievements, he always recalls the moment when he got the chance to work with superstar Shahrukh Khan in the film ‘Mein Hoon Na’. It was the greatest life achievement for him.