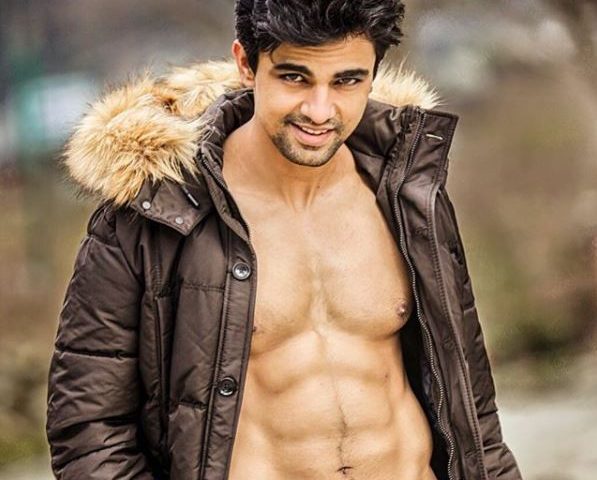 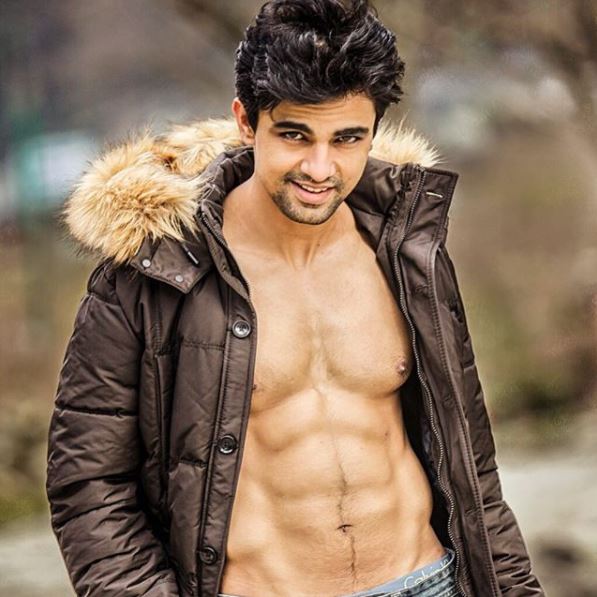 Gaurav Sharma is a charming, dashing Indian actor and model. He works in Hindi television serials and became famous for portraying the role in ‘Ladies Special’, Diya Aur Baati Hum’, Meri Aashiqui Tum Se Hai’, and much more that are worth watching. Alongside, he also works in Bollywood films for which he received overwhelming love from his fans and the viewers. He also made his name after appearing in the Star Plus show named ‘Shaadi Mubarak’. He is basically from Chandigarh, India, born on 14th  November 1992. His father was served in the Indian Army as a mechanical engineer.

Gaurav Sharma completed his early education from the Army School. After completing his further studies, he then worked at the International Call Center, located in Gurgaon. Later, he developed an interest in acting and modeling. He moved to Mumbai where he wanted to pursue a career in acting. Being a winsome man, he got many modeling assignments, and later, he got acting gigs.

He then started his professional career through television with Imagine TV’s show ‘Jamunia’. He didn’t look back since then and continued working. He worked in Ladies Special, ‘Bade Acche Lagte Hain’, starring Ram Kapoor and Sakshi Tanwer, ‘Meri Aashiqui Tum Se Hai’, ‘Waris’, ‘Phulwa’, ‘Chandragupta Maurya’, and many others are popular.

Also, he worked in Bollywood films, like’ Din Ke Andhere’, 1978 A Teen Night Out, and the blockbuster, Ashiqui 2′ starring Aditya Roy Kapur and Sharaddha Kapoor.

He got immense popularity in his career life and Gaurav Sharma calls it one of the greatest achievements of life. The actor has worked with biggies and he feels pleasure working with them.