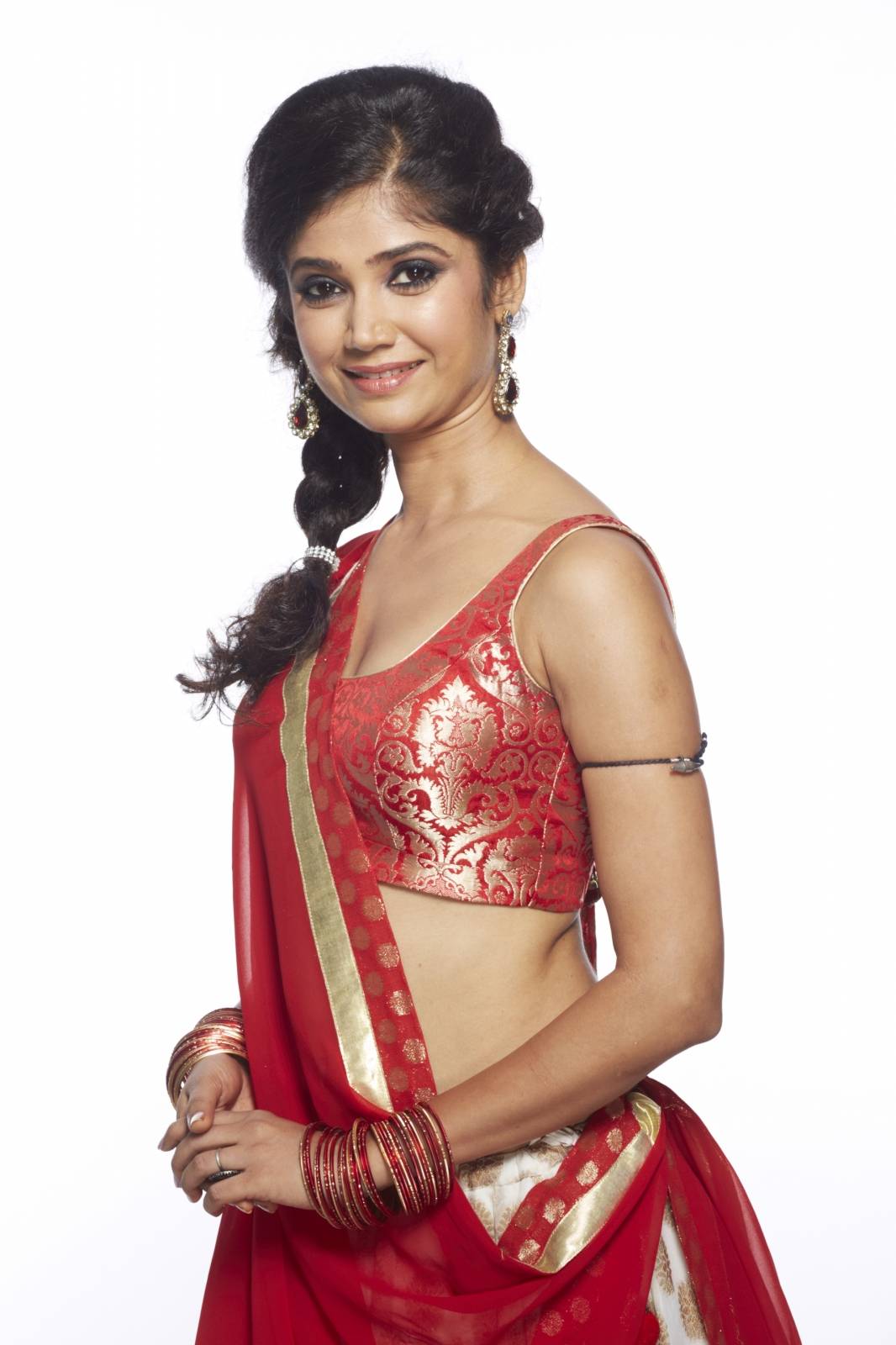 Ratan Rajput is an Indian television actress. She is better known for the role she played as Laali in the most popular television serial named ‘Agle Janam Mohe Bitiya Hi Kijo’ aired on Zee TV. Later, she made an appearance as Amba in the TV serial named Mahabharat & Santoshi in Santoshi Maa.

In 2006, Ratan Rajput started off her career with the television serial named ‘Raavan’ which was ended in the year 2007. From 2008 to 2009, she made an appearance in ‘Radhaa Ki Batiyaan Kuch Kar Dikhayengi’.

However, she has gained immense popularity in her acting career in her brief career. And she has been giving winning performances in TV serials.