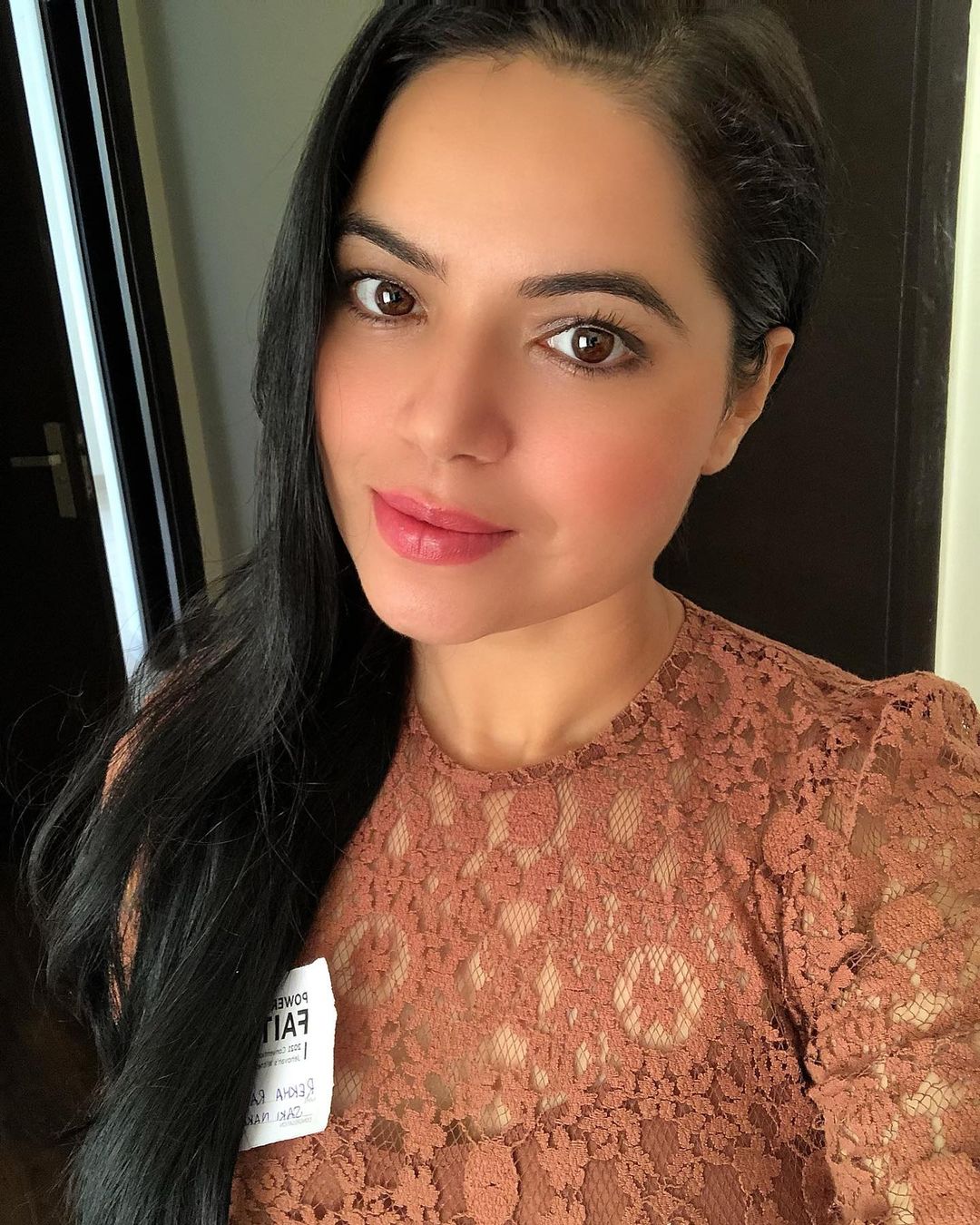 A Bollywood actress, theater artist, Rekha Rana who is known for being a winner of Miss Delhi, Photogenic Face, and Beautiful Smile titleholder in 2007. Her first movie, Ab Hoga Dharna Unlimited, which is based on Anna Hazare’s Dharna, was released on 13 April 2012. She is the brand ambassador for a South African NGO called ‘Star NGO’.

The most talented actress, Rekha Rana has performed in more than 150 stage shows all over India and abroad with the Ank Theatre Group.

In 2010, she won the Best Actress Award for her performance in the short film Take Care at the Rangs Singapore film festival. She had been interested in theatre and had participated in several plays, including Dinesh Thakur’s Jis Lahore Nahi Dekhiya Oh Jameya Nahi.

Her work in the Hindi and Tamil versions of I Hate Valentine’s Day, directed by Hemant Nilim das, has led her to join the women’s helmet campaign, which started at International Women’s Day, on 8 March 2010 to raise awareness among women.

One of the biggest career achievements is when Rekha Rana won the Best Actress Award for her performance in the short film ‘Take Care’ at the Rangs Singapore film festival.