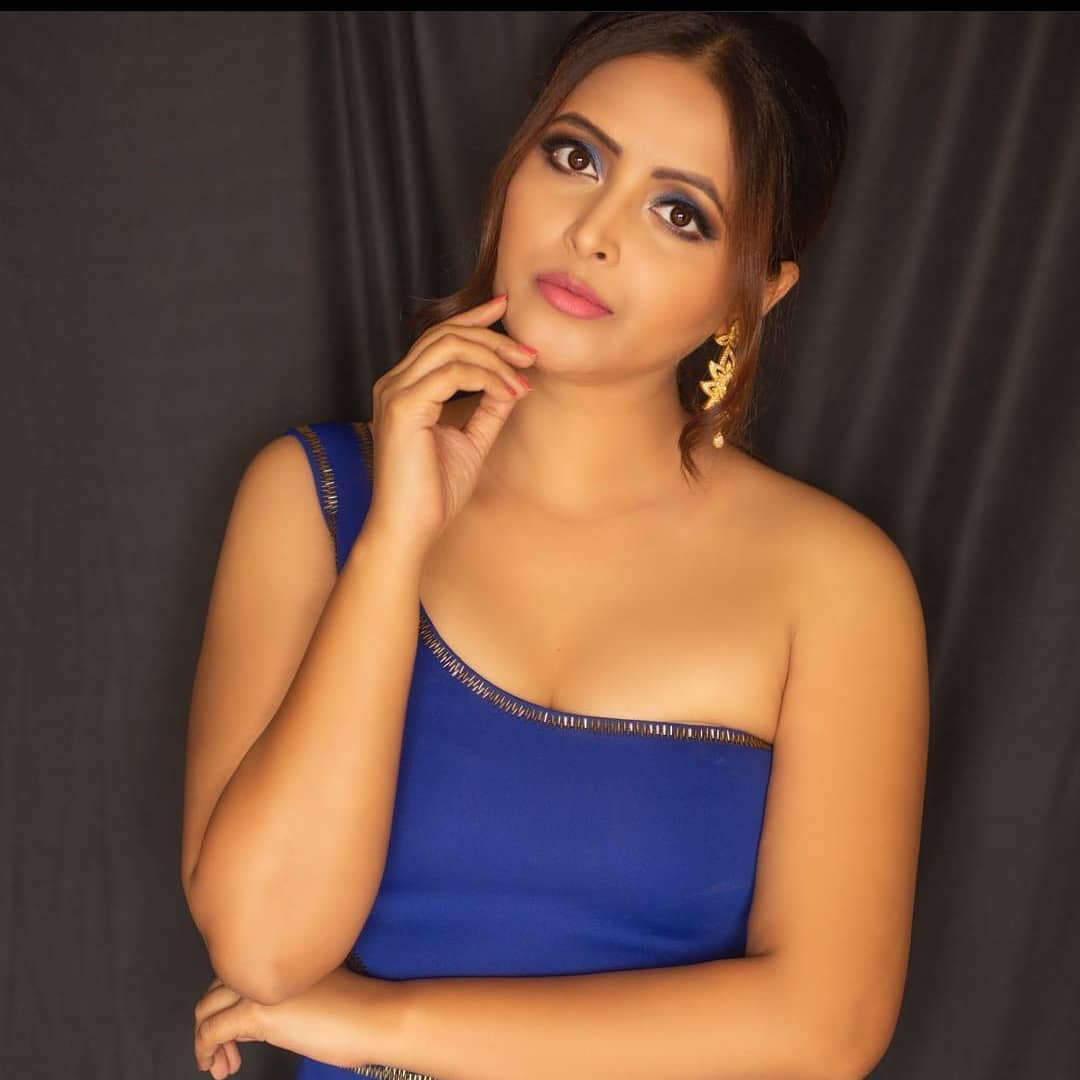 Rekha, also known as Akshara, is an Indian film actress, better known for appearing in Kannada movies. Also, she made appearances in Telugu and Tamil movies as well. The actress made her acting debut in the 2001 Kannada film Chithra and has worked in more than 30 films in various South Indian languages. Besides acting, she also made her career as a model and has worked for many notable brands.

Rekha Vedavyas starred alongside Sudeep in blockbuster Huchcha and made her debut in Telugu cinema with Sreenu Vaitla’s Anandam, all three successful ventures. Also, she acted in the Telugu flick Dongodu, starring Ravi Teja. In addition, she made her debut in Tamil with Sabapathy’s Raavana.

Additionally, she appeared in the Hindi film Mudda, which was Arya Babbar’s first release, and as a supporting actor in the female sequel Mudda 2.

Her first feature film appearances were in Chellata and Hudugaata, both commercial successes. After her films that year rocked at the box office, she starred in the bilingual Ninna Nedu Repu / Netru Indru Naal. She, however, gave brilliant performances for which she became a critically acclaimed actress.

During her film career, the actress, Rekha Vedavyas has worked in the film titled ‘Accident’ which was considered a critically acclaimed directorial of Ramesh Arvind.