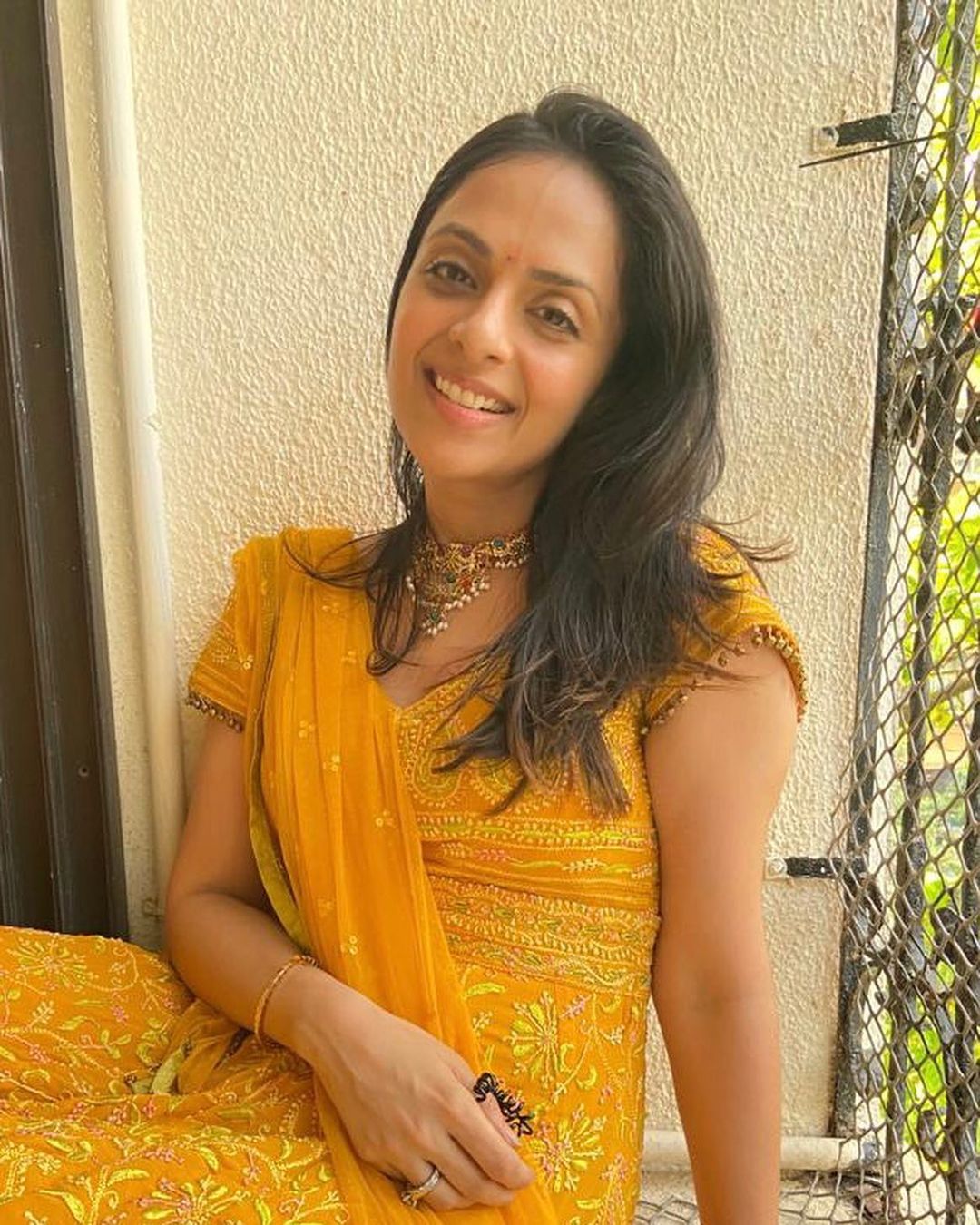 Richa Pallod is an Indian model and film actress who is better known for appearing predominantly in Hindi films. She has also worked in Telugu, Tamil, Kannada, and Malayalam films. Also, she made an appearance in an award-winning movie named ‘Nuvve Kavali’ (2000), her first film in Telugu.

Richa Pallod made her debut as a child actor in Lamhe (1991) and Pardes (1997). At the age of 16, Pallod began modeling and appeared in Falguni Pathak’s music videos “Yaad Piya Ki Aane Lagi” and “Piya Se Mil Ke Aaye Nain”.

Richa Pallod’s most popular movies include Yashraj Films’ Neal ‘N’ Nikki (2005). Among Tamil movies, some of them are notable, like; Shahjahan (2001) and Unakkum Enakkum (2006).

Also, she has featured in Kannada and Malayalam language films.

Her debut in Tamil cinema came with Shajahan, a film that was well-received by critics and praised for Richa’s performance.

However, Richa Pallod has made her extensive career and is known for her wonderful performances in Hindi and South Indian movies.

The stunning actress, Richa Pallod is regarded as one of the top-notched Indian actresses who has established her career in Hindi and South Indian cinema where she won several awards for her performances.