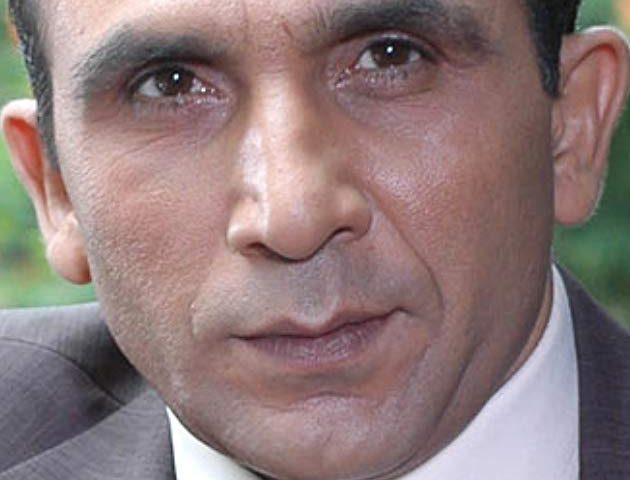 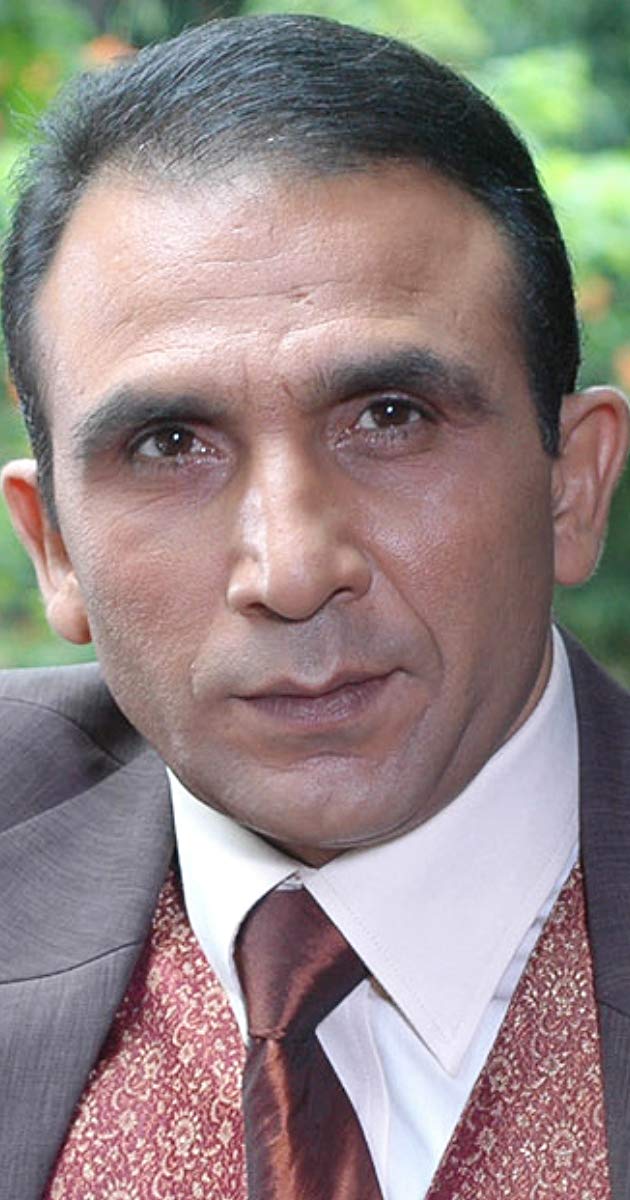 Bikramjeet Kanwarpal is a film and TV actor who has been working in Bollywood movies and serials. He was born in Himachal Pradesh and got elementary education from The Lawrence School. Later, he did graduation and joined the army where he served as a Major. In 2002, he got retired from the post and decided to enter the film industry.

After completing his bachelors, he then joined the Army and served as a Major. In 2002, he retired from the job and later decided to join the Bollywood film industry. In 2003, he made a debut movie named “Paap” in which he worked alongside the famed and hottest star, John Abraham who appeared as a lead. While one of his latest releases on the screen is “24” in which he worked alongside the veteran actor Anil Kapoor. Moreover, he has acted in various movies and appeared in movies including “Corporate”, “2 States”, “Jab Tak Hai Jaan” starring Shahrukh Khan and Katrina Kaif, “Don” starring Shahrukh Khan and Priyanka Chopra Jonas,” Murder 2”, “Hate Story 2” and others that are worth sharing to watch. However, he has played a variety of roles from humorous to comic and antagonist roles. He brought a deep impact in some of his cameo movies including “Ishqeria”, and Bhaag Johny”. He has also worked in the Tamil cinema and appeared in a supporting role. He also worked in various TV serials including Crime Patrol, Dastak, and others that are worth watching.

Among various achievements, he gained a lot of appreciation from fans, critics, and viewers for giving the best performances during his career life.