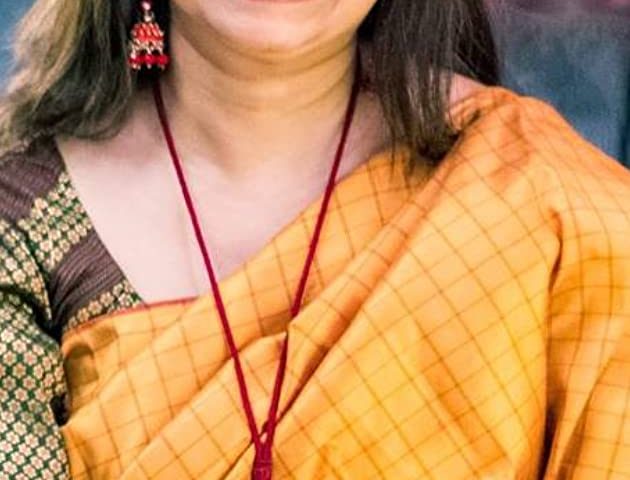 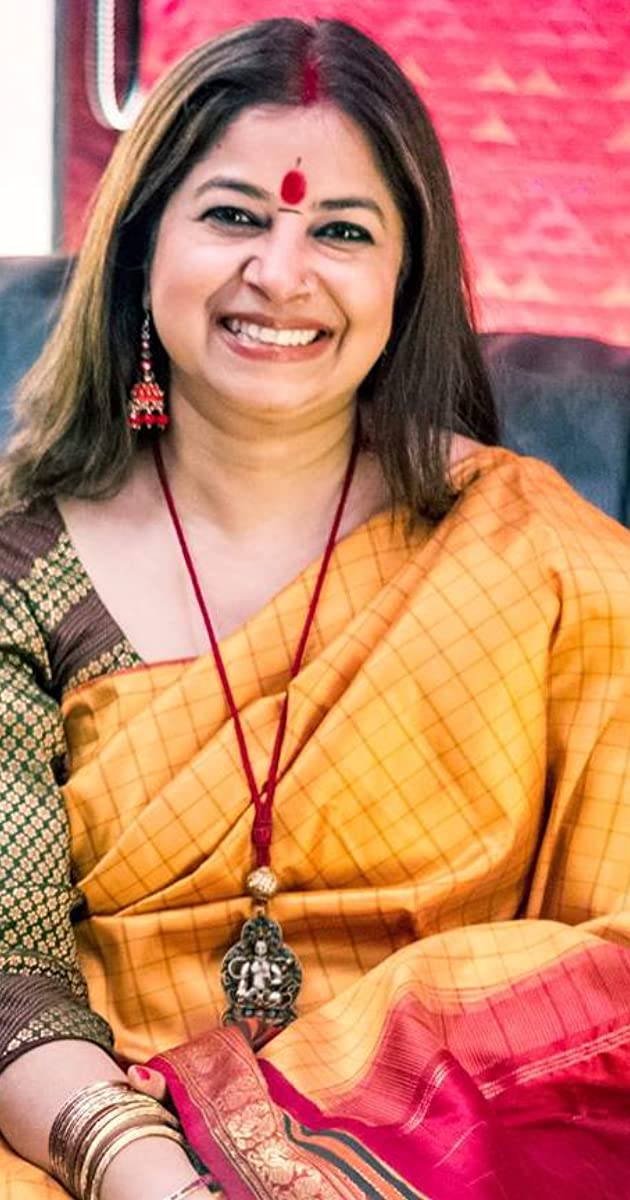 Rekha Bhardwaj, an Indian actress who was born on 24th January 1964 in India. She is an aged lady but proved herself a lively and energetic one who loves to work dedicatedly. She is a great singer who is blessed with a melodious voice and also established herself as a live performer. She has performed in several concerts and got huge popularity from the audience. Moreover, she got praised for her constant efforts to entertain a larger audience. Not only, but she is an award-winning singer who has been ruling the hearts of many. She has received many awards. And being a multi-lingual, she has built a prolific career.

Initially, she got trained in music by her older sister at their home. She then got formal training from Pandit Amarnath. Later, she kicked started her music career. Her debut music album is ‘Ishqa Ishqa’ which was dropped in the year 2002m after 10 years of its conception. This led her to get success and huge recognition in her career beginning. Among many top hits, some of them are popular ‘Namak Ishq Da’, ‘Sasural Genda Phool’, and others. Well, she has been in this field since a long and has done a marvelous job so far.

The singer, Rekha Bhardwaj is fluent in multiple languages, such as; Hindi, Bengali, Punjabi, Malayalam, and Marathi. Also, she is a recipient of many awards and honors that she received in her career life.

In 1991, the most celebrated singer, Rekha Bhardwaj got married to Vishal Bhardwaj who is also a renowned film director, composer, and playback singer. In 1984, they first met when preparing for the annual function of Hindu college which is located in New Delhi, India.

Among many notable awards and nominations, she was honored with the Filmfare Award for Playback Singer (Female) for the song ‘Darling’ from the film ‘7 Khoon Maaf’ in 2011. The award was co-shared with Usha Uthup Singh. Also, she has won the 2011 Mirchi Music Awards for the Badi Dheere Jali from the 2010 film ‘Ishqiya’, and many others that are notable.