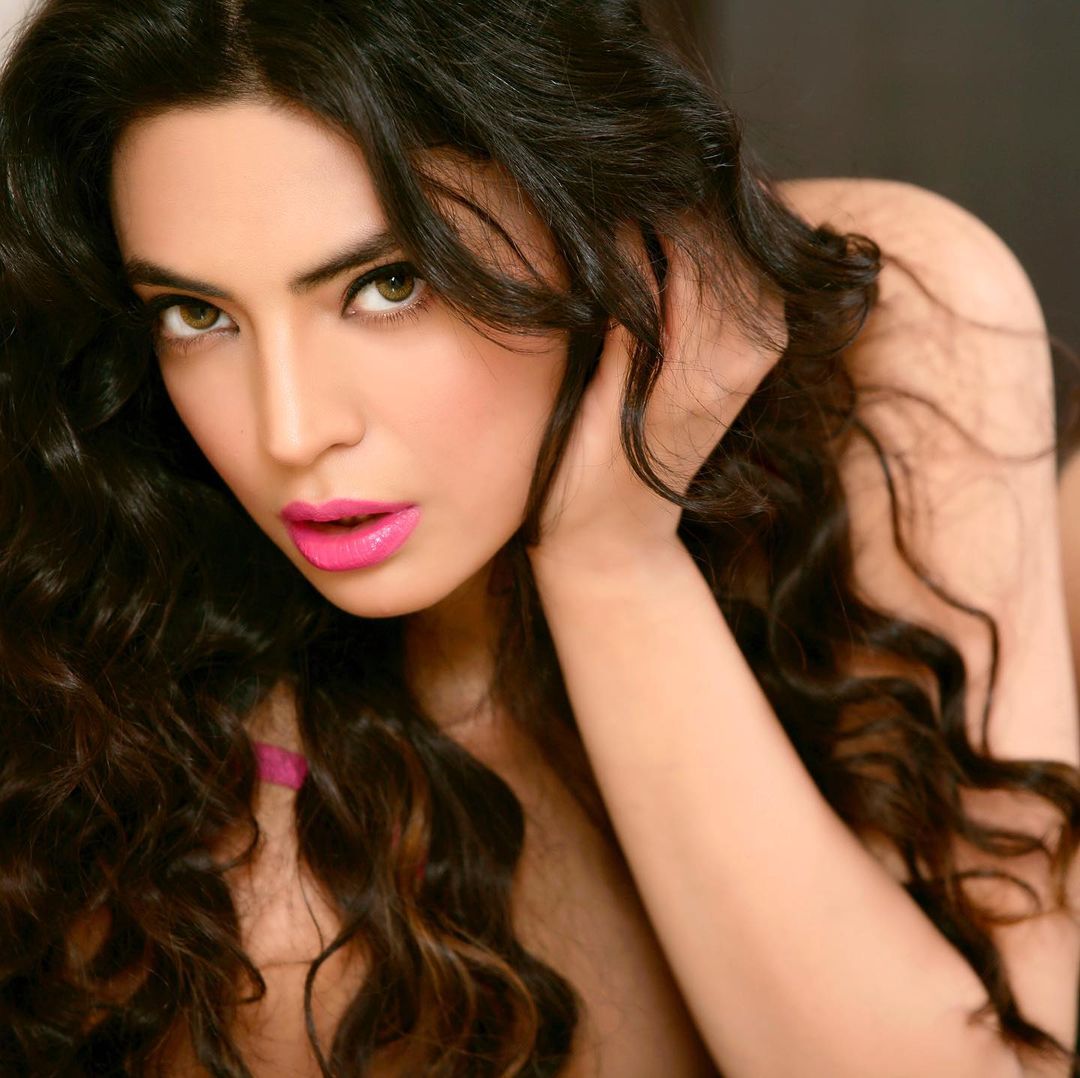 Shweta Bhardwaj is an Indian actress and model. She has worked in Hindi and South Indian movies for which she got much acclaim and recognition in her acting career. She is known for her debut film named ‘Mission Istanbul’.

She was born on 30th September 1985, based in India. She established herself as a great and successful actress and model.

In 2008, the actress, Shweta Bhardwaj started off her acting career with a debut film titled ‘Mission Istanbul’, an action film for which she got huge acclaim. In the film, she acted alongside Vivek Oberoi and Zayed Khan.

She is also known as a Gladrags Model. Shweta Bhardwaj was born in and grew up in Delhi, India. She studied at Gargi College and completed her bachelors honors in History.

Among others, ‘Chaalis Chaurasi’, ‘Raqt-Ek Rishta’, and many others are popular because of the well-praised performances given by the entire cast.

In her modeling career, Shweta Bhardwaj has won the title of Miss Gladrags Model. While in her acting career, she has earned huge acclaim and praise from the audience.