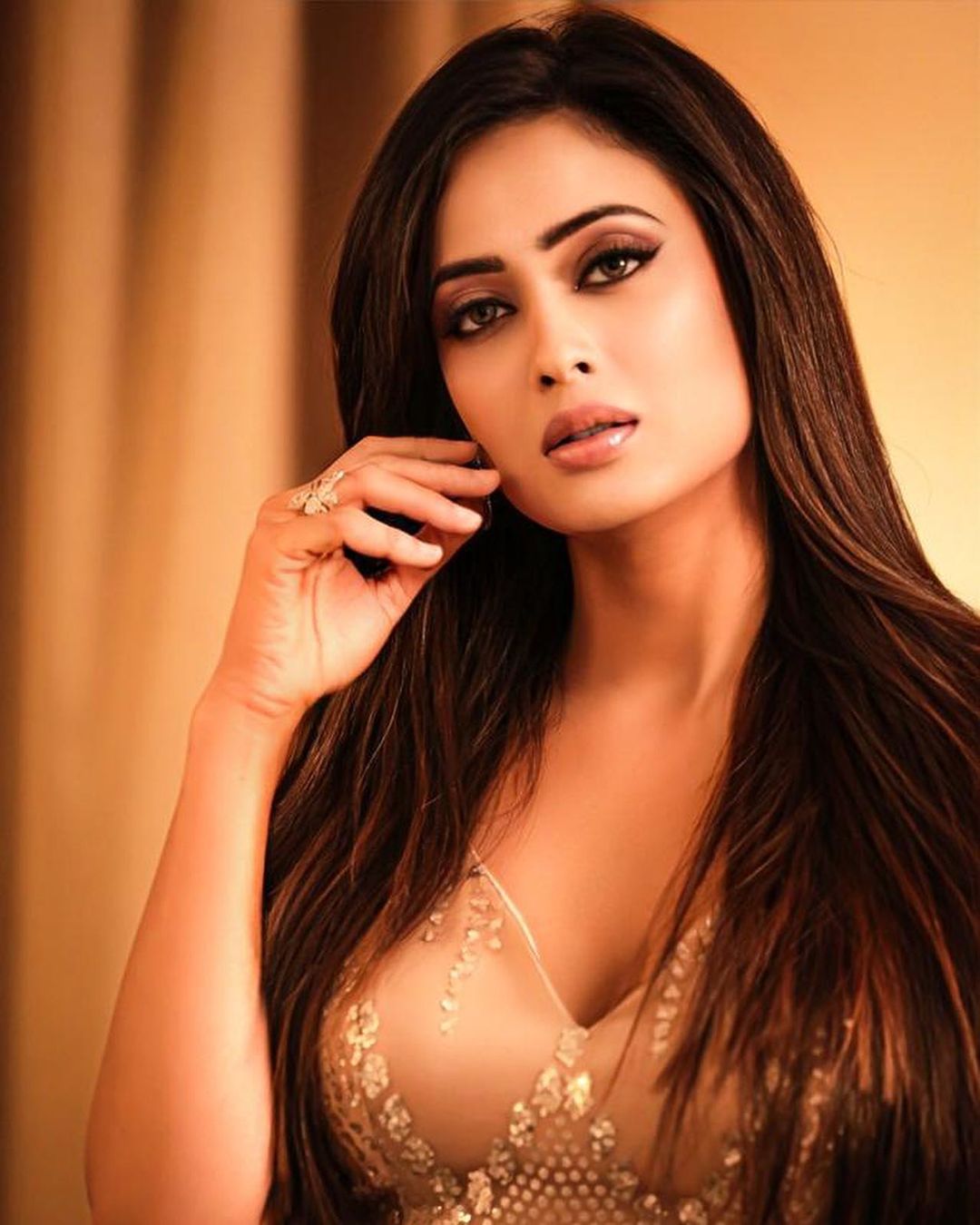 Shweta Tiwari, an Indian actress working in Hindi films and television serials for which she got much popularity in her career life. She has been a part of many acting projects.

She is notable for her performance as the main lead actress Prerna Sharma Bajaj in Ekta Kapoor’s soap opera Kasautii Zindagii Kay (2001–08).

After making her brilliant performance in ‘Kasauti Zindagi Ki’, she then appeared in several other television series including Parvarrish (2011–13).

Tiwari took part in the fourth season of the reality show Bigg Boss in 2010. The season was declared a winner on 8 January 2011, making her the first woman to win.

In 2013, she portrayed the role of Sweety Ahluwalia in Parvarrish – Kuchh Khattee Kuchh Meethi. In 2015, she also played the role of Bindiya Rani in the &TV show Begusarai.

The actress, Shweta Tiwari has been a part of many superhit television serials and she has gained immense popularity for her phenomenal performances.