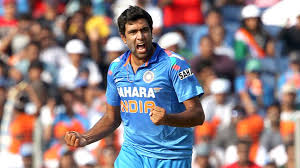 Hobbies: play tennis, PSP with his neighbourhood kids, long drive, watching movies at Sathyam with a tub of popcorn