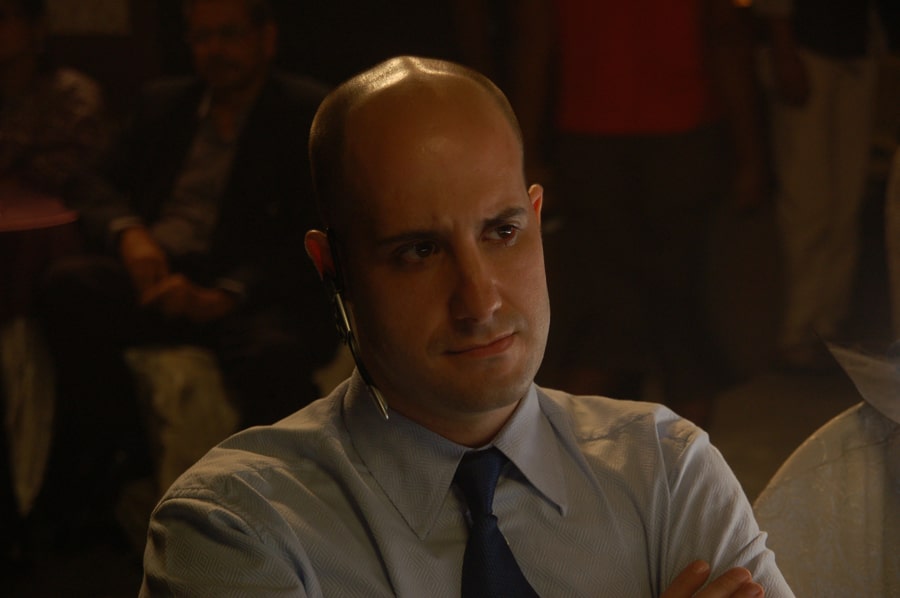 Ashwin Mushran has gained utmost recognition in Bollywood as a voice over artist and an actor. He was born in Mumbai, India on 19th May 1972. Ashwin is recognized as Hindi Adam Sandler owing to his dubbing Sandler’s character in Adam Sandler Hindi dubbed movies.

Having earned his Bachelor degree from University of Delhi with a major in English Literature he moved ahead to study acting at Drama Studio in London. Ashwin firstly started in TV commercial roles, which led towards him being elected for The Great Indian Comic Show, an offbeat TV show. This television show was a half-hour comic show, which comprised off stand-up skits and comedy. His eminency increased owing to this show and he was featured in movies from there on.

Ashwin Mushran first megahit movie titled Lage Raho Munna Bhai in the year 2006. He portrayed the role of “Hari Desai” opposite Arshad Warsi and Sanjay Dutt’s, “Circuit” and “Munna Bhai”. The movie was very well acclaimed and was a succession to megahit blockbuster Munna Bhai M.B.B.S. Ashwin has since been casted in more than16 movies though has yet to represent a leading role. Together with acting, Ashwin has performed voice-overs for more than 300 projects. This typically ranged from TV commercials to Hindi dubbed Hollywood films. Ashwin is the official voice for U.S. actor, Adam Sandler and Chinese artist, Takeshi Kaneshiro. He tied the knot with Rebecca Vaz. 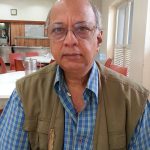 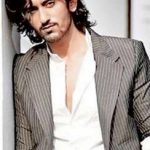 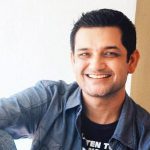 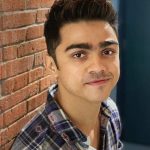 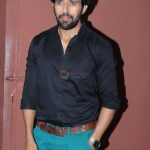 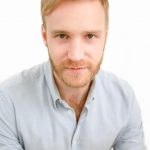 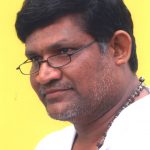 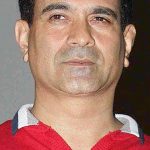 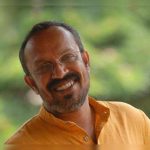