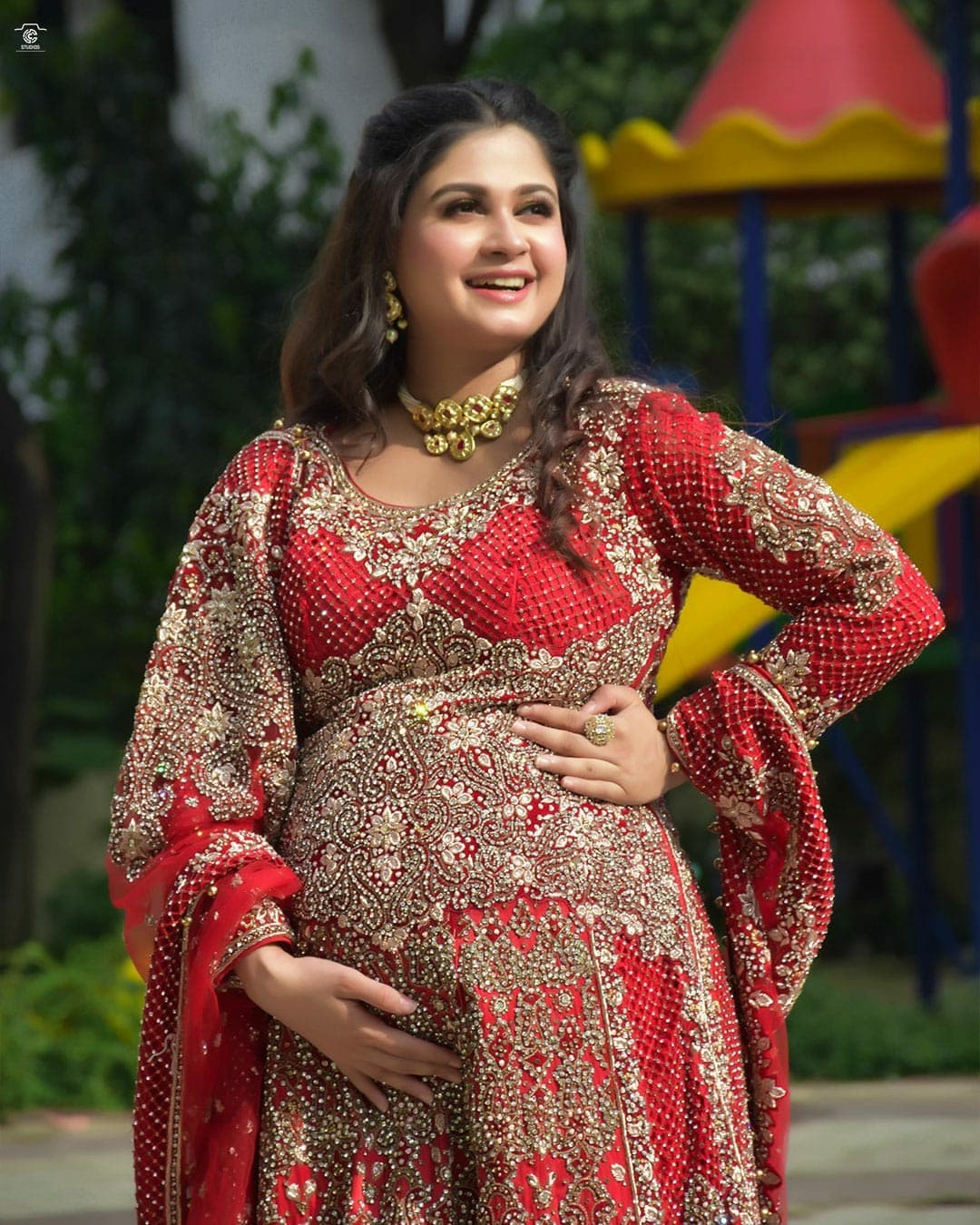 Ruchi Savarn is an Indian television actress, working in the Hindi cinema and giving best performances in movies. She has been getting much appreciation from the critics and fans. She is mainly known for appearing in the longest-running serial named ‘Kumkum Bhagya’.

Ruchi Savarn is one of the most talented and acclaimed actresses who is famous for her admiring performances. Her prominent performances include ‘ Ghar Aaja Pardesi, Kumkum Bhagya and Kundali Bhagya. Mostly, she works in television serials.

In 2009, the actress made her first appearance in the TV serial named ‘Pyar Ka Bandhan’ in which she portrayed the role of Radha. It was ended in 2010.

Prior to acting, Ruchi joined showbiz as an assistant director and producer as well. Later, she tried her luck in the field of acting.

Moreover, Ruchi Savarn also acted in the Marathi TV serial, Sakhi, she acted the role of Revati while playing against the lead actor Digpal Lanjekar. She is also a trained dancer.

The actress, Ruchi Savarn is the wife of Ankit Mohan who is also an actor. The couple got married on 2nd December 2015.