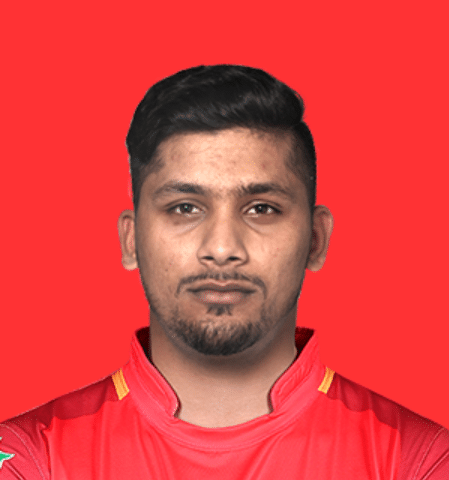 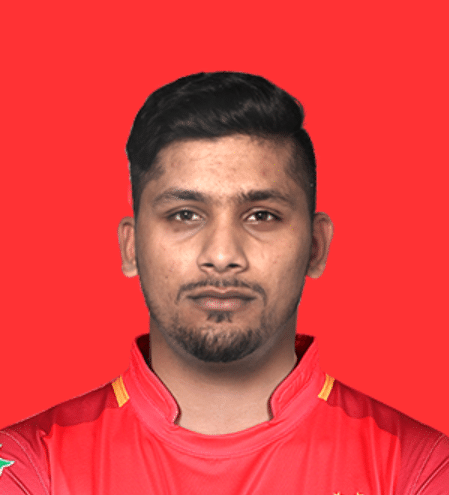 The young and talented Pakistani cricketer, Saif Badar who is also playing for the Islamabad United team was born on 3rd July 1998. He belongs to Sialkot, Pakistan. Basically, he is a right armed batsman who can also play as a right-arm Leg break googly bowler.

Badar started his career from the 2016 Pakistan Cup and made his List A debut for Punjab side on 19 April 2016. Then his next step was his another first-class debut that he played for Khan Research Laboratories on 26 September 2017 in the 2017 to 2018 Quaid-e-Azam Trophy.

When we talk about his Twenty20 cricket debut, Saif Badar played for the first time for Peshawar in the 2017–18 National T20 Cup that holds on 18th November 2017.

Following the years, in September 2019, Saif Badar was selected for the Quaid-e-Azam Trophy in the session of 2019 to 2020 tournament from the Southern Punjab’s side. In the same year, in November, he was also named for the 2019 ACC Emerging Teams Asia Cup for Pakistan’s squad that was held in Bangladesh.

As we talk about his PSL career, initially Badar was played for the Lahore Qalandars in 2017 that earned him to appear again in the 2018 session of PSL in the team of Multan Sultans. Now a day, he is playing for the Islamabad United team in the 2020 PSL Match.