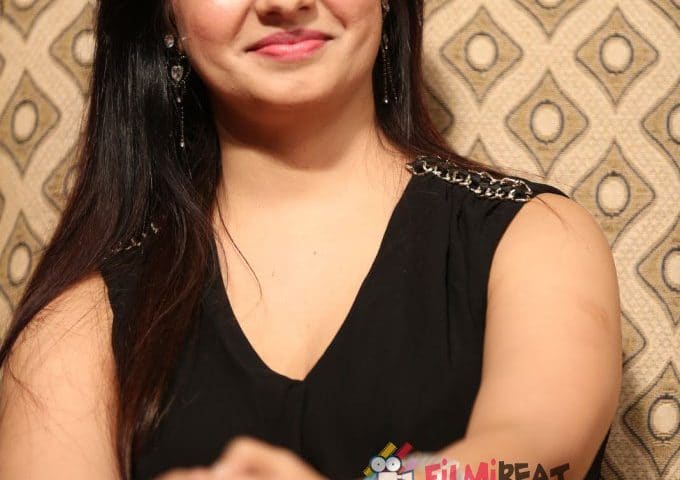 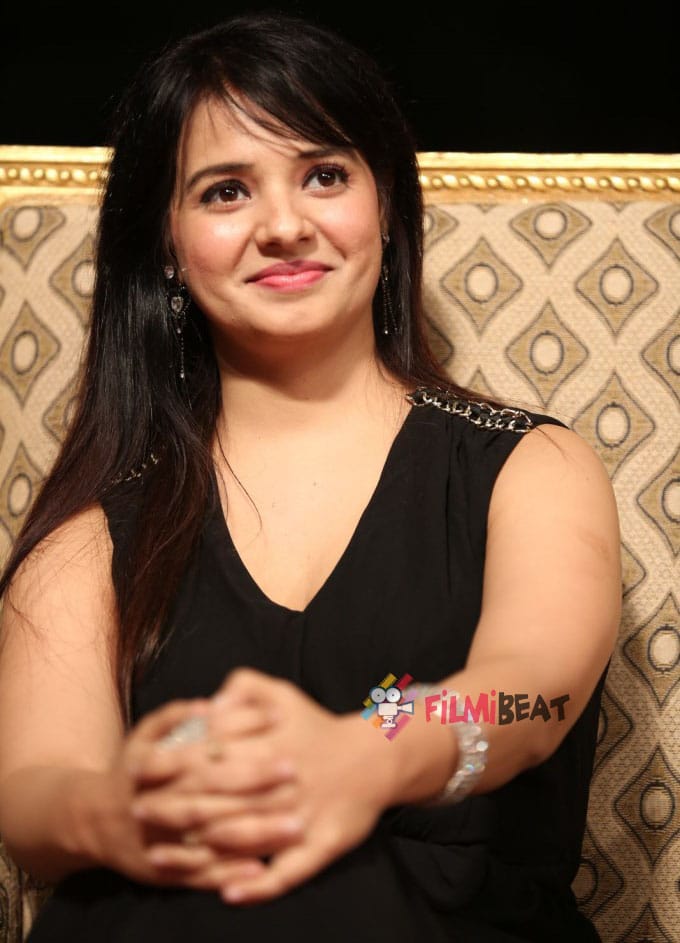 Saloni Aswani, an Indian actress who works in films and also established her career as a model as well. She was also featured in various television advertisements. She is mainly known for appearing in the Indian debut film named ‘Dil Pardesi Hogaya’ which was released in the year 2003. Afterward, she appeared in many South Indian films as well.

Her first Bollywood debut film ‘Dil Pardesi Hogaya’ got failed but she rose to prominence which led her to get several acting gigs in South Indian cinema.

She then became famous for her phenomenal performances and emerged as the best actress after working in ‘Maryada Ramanna’ which was released in the year 2010.

Later, Saloni Aswani appeared as a lead actress in more high-profile Telugu productions. In 2006, she then featured in five movies and played leading roles in ‘Chukkallo Chandrudu and Kokila in Telugu and Rehguzar and Saawan… The Love Season in Hindi.

Saloni Aswani then made her Tamil debut with a film named ‘Madurai Veeran ‘(2007), and in the Kannada cinema in the next year. She played one of the five lead actresses in Buddhivanta, both being her only releases in 2007 and 2008, respectively; the latter went on to become a blockbuster.