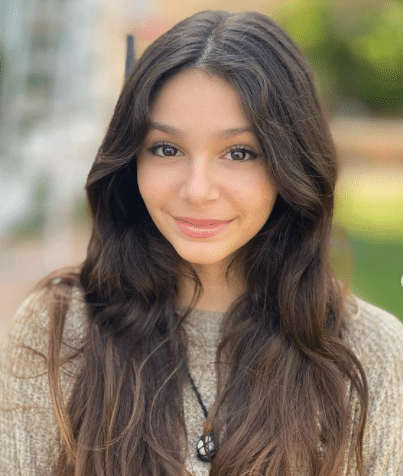 In an interview, Samantha Bulstrode shared her proud moment when she got signed with “Bloc Talent Agency” and became a part of “Immabeast”.