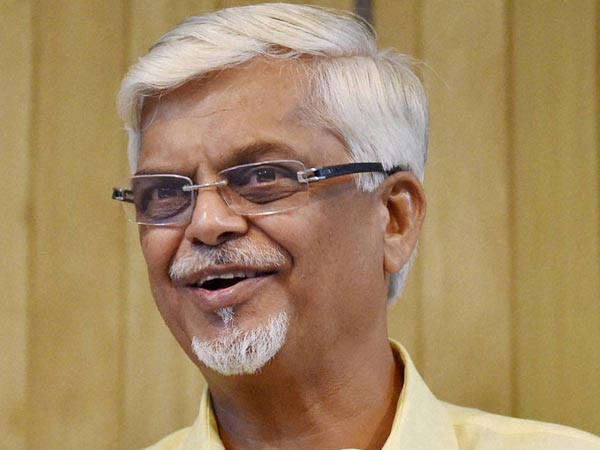 Sanjaya initiated his professional career as an economics professor. He taught at University of Hyderabad, the Indian board for research on worldwide economic relations in New Delhi, and at Lee Kuan Yew School of civic policy in Singapore. He was an instructor for more than 10 years prior he took a dive into journalism.

In the year 1990, Sanjaya Baru was called by Doordarshan for an interview and afterwards by finance minister named Madhu Dandavate. He found journalism an exhilarating career to start with and soon he joined economic times. As a journalist, Baru served as an editor-in-chief of financial express, chief editor of business standard, and an assistant editor of times of India and economic times. He was a special friend to Manmohan Singh.

Sanjaya belongs to a Hindu family. His father named b. P. R. Vithal was the planning and finance secretary all through Manmohan Singh’s period as finance minister of India under P.V. Narsimha Rao’s administration. His Mom name is Seshu Vithal. Sanjaya Baru married to Rama v. Baru. The couple was blessed with a baby girl named Tanvika Baru.

From the years 2004 to 2008, Baru was elected as Chief Spokesman as well as Media Advisor of former Indian prime minister named Manmohan Singh; all through his first tenure in office. Since the year 2008, he worked as a senior official in global institute for tactical studies. In the year 2011, Sanjaya appointed as a director of strategy programs and geo-economics of the Insitute. He also worked as non-managerial independent executive of wockhardt limited. Moreover, in the year 2017, Sanjaya Baru was elected as secretary general of coalition of Indian chambers of commerce. He was also the supplementary independent director at Artemis Global Life Sciences limited.