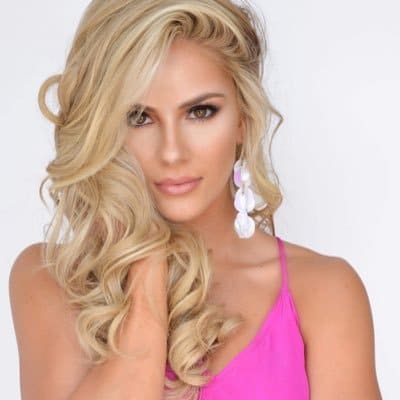 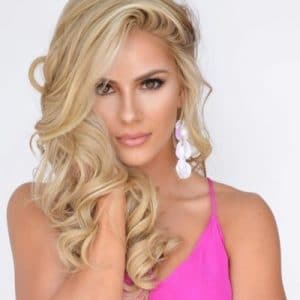 An American actress and model, Sarah Rose Summers, was born on 4th November 1994 in Omaha, Nebraska, and grew up in Papillion in the Omaha–Council Bluffs metropolitan area. She has worked on various acting and modeling gigs for which she got huge applause.

Sarah Summers started off her modeling career at the age of 10. She convinced her parents to allow her to take part in beauty contest where they recieved a postcard advertisement for a local Child Beauty Pageant. She constantly competed for four years and won the title of National American Miss Nebraska Junior Teen 2009.

During 2009 to 2010, Sarah Summers also represented Nebraska at the National beauty contest and won the title of National American Miss Junior Teen.

However, the gorgeous lady made her career in the field of modeling and acting. She got huge plaudits from her fans and the audience.