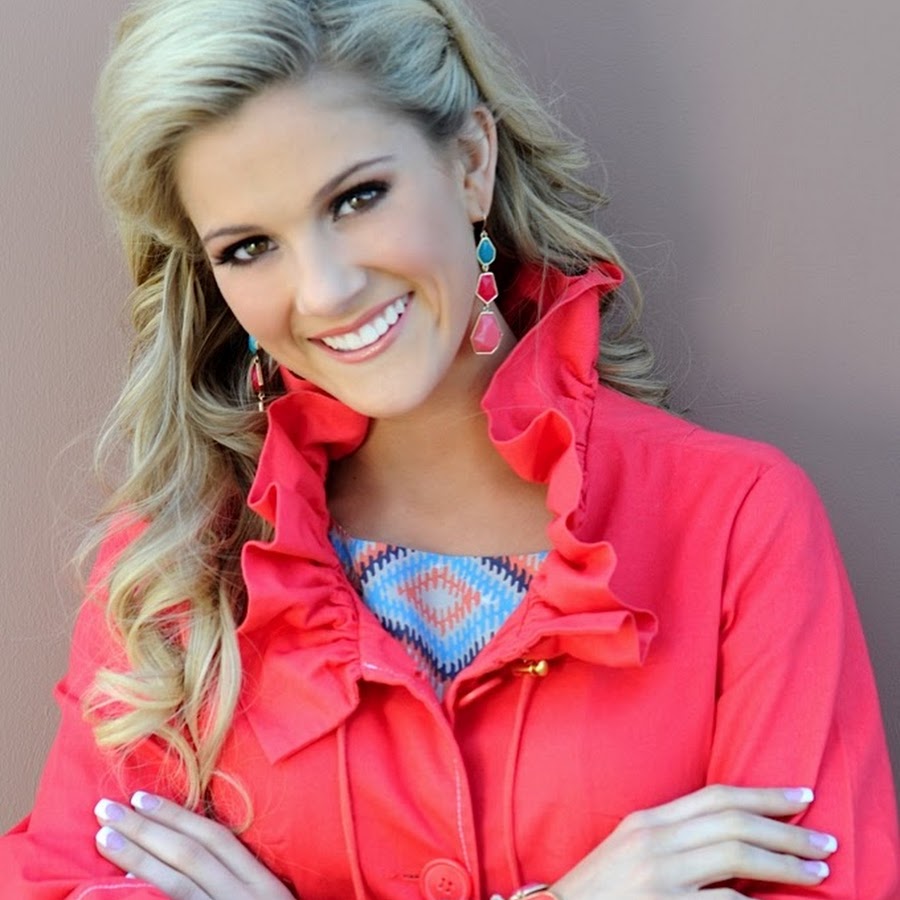 Her appearance and personality have inspired the audience. As a result, we’re excited to share some previously unknown facts about her with you.

Sarah Summers is much more than a model. She has her own podcast, “More Than A Crown,” in addition to modeling. That is a lifestyle podcast in which she discusses real-life issues ranging from dreaming and dating to wellness and everything in between. [1]

She was hospitalized when she was four years old and was diagnosed with idiopathic thrombocytopenic purpura (ITP). However, she recovers after receiving proper treatment.

3. Worked As A Child Life Specialist

Prior to becoming Miss USA, Summers worked as a certified child life specialist. That is to say, she has also served humanity in her early career.

After scrolling through her Instagram, we discovered that she enjoys exploring new places and swimming. She has been seen going to a lot of different places.

Just as Sarah Rose Summers was about to apply for a position at a children’s hospital. That all changed last May when she was crowned Miss USA, the first woman from Nebraska. [2]

6. Believes That Pageantry Is Not Just About Looks

At a time when more people are questioning the relevance of pageants, supporters like Summers find themselves defending them against accusations that they are outdated and exploitative. Summers, on the other hand, emphasized that pageantry isn’t just about looks.

She is a strong supporter of female empowerment and believes that today’s generation of women will not tolerate sexual assault or humiliation. As  We no longer live in a time when women were expected to remain silent on such sensitive issues.

Summers, along with Miss Australia and Miss Colombia, faced backlash after a video surfaced showing the three contestants discussing the language difficulties faced by Miss Cambodia and Miss Vietnam. Summers apologized on Instagram, saying it was not her intention to be disrespectful to the two contestants.