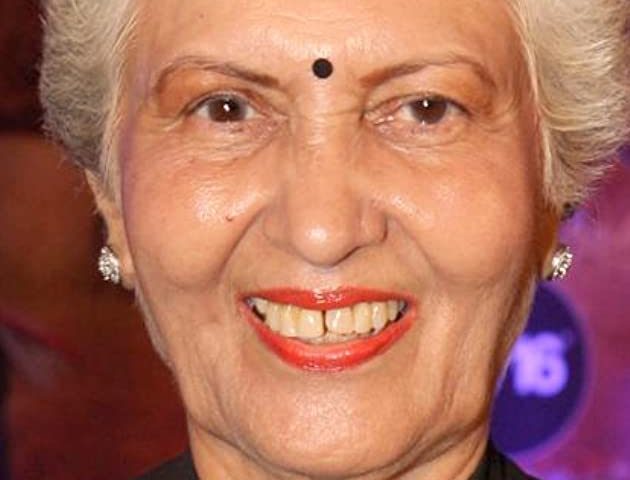 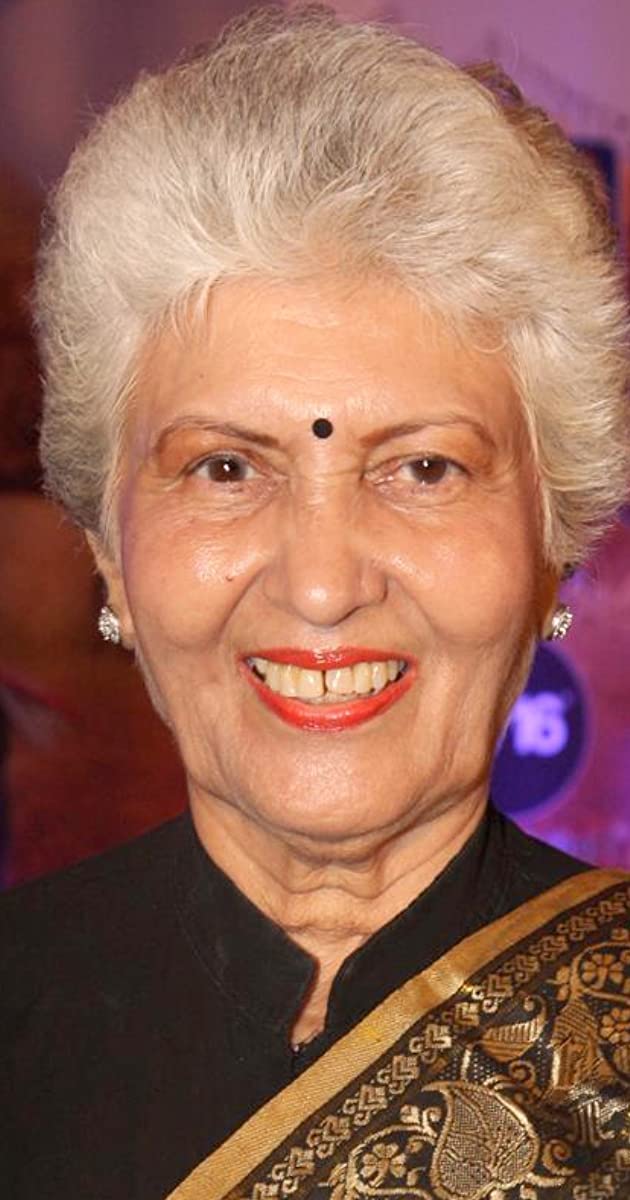 Shashikala Saigal was an Indian actress, who was born on 4th August 1932 and died on 4th April 2021. She is still remembered by her first name. The veteran actress worked in both films and television series. She mostly played supporting roles in hundreds of Bollywood movies. She started off her acting career in the early 1940s. She was basically from Solapur, Maharashtra, India. She comes from a Hindu Bhavsar Shimpi caste Marathi family. She had a passion and deep love for learning acting, dancing, and singing. And this led her to perform on the stage at a very young age.

By learning acting, dancing, and singing at the age of 5, she got various chances to perform on the stage in many towns in the Solapur district. Shashikala was the brilliant child among her siblings blessed with good looks and personality. That’s the reason her father encouraged Shashikala to join showbiz. At the beginning of her career, she received an overwhelming response because of her work and good looks. Later, she became the most wanted face of the industry and got many offers to work on. She then didn’t look back and continued her struggle to fame in her career life. And this led her to increase her fan following. She is still remembered for the role that she played in the Bollywood film named ‘Khubsoorat’ starring Sanjay Dutt and Urmila Matondkar. Moreover, she did many films in her career life and got acclaimed for her work and dedication. She worked in more than 100 movies and mostly she played the role of mother, grandmother, and mother-in-law.

Among various notable achievements, one of the most popular is when Shashikala was awarded the Padma Shri India’s fourth-highest civilian honor from the Government of India in the year 2007. 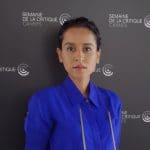 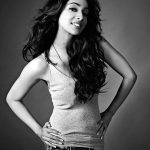 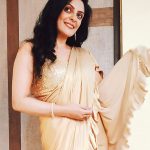 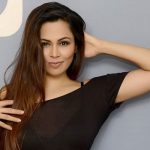 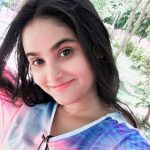 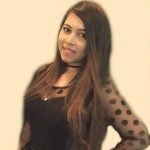 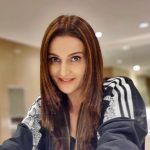 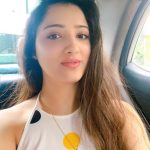