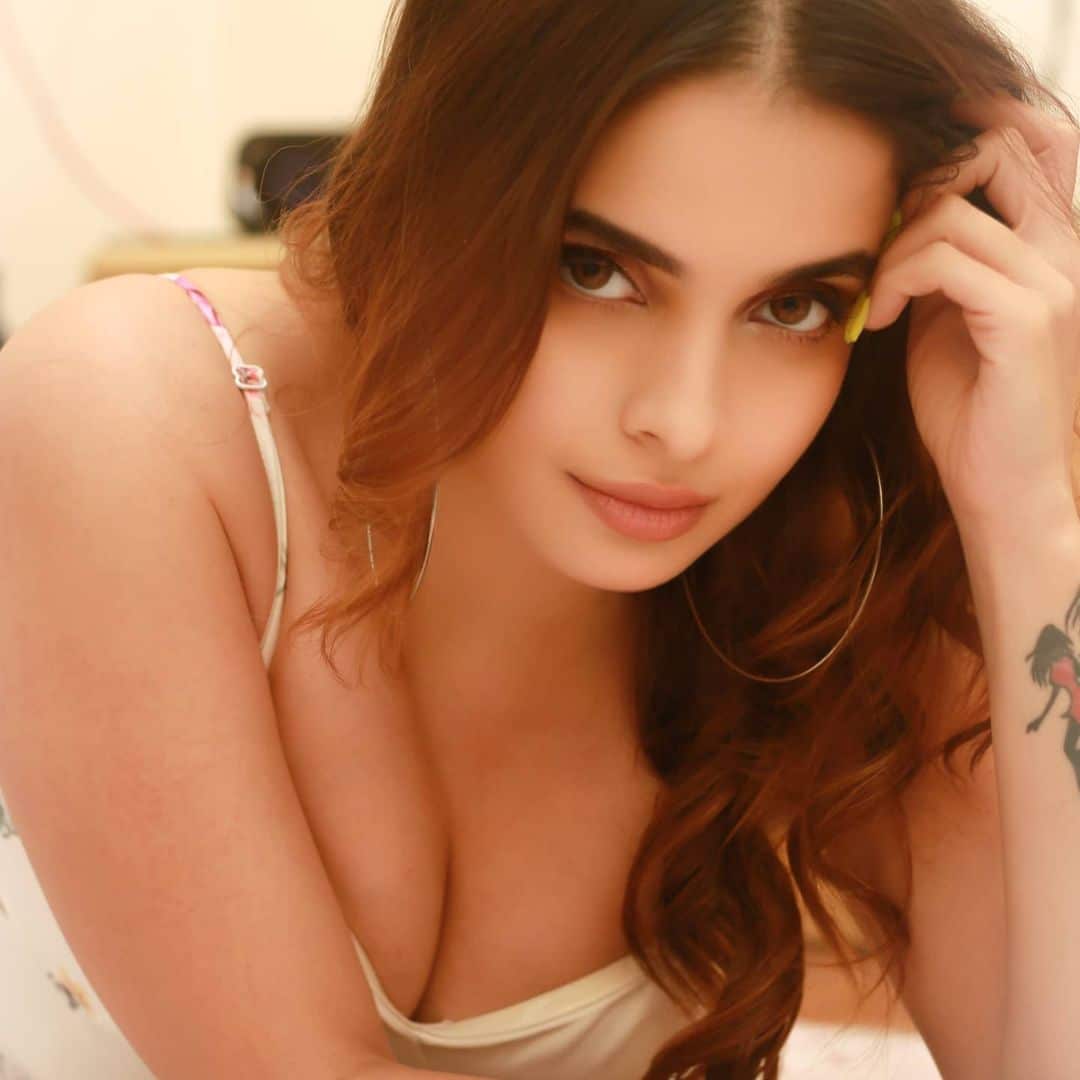 Sheena Shahabadi is an Indian actress who was born on 10th April 1986. She has established her identity as a successful actress in Hindi and South Indian cinema where she gave admiring performances throughout her acting career.

She is notable for her roles played in various films and has been getting much praise from the audience. Sheena Shahabadi is an all-time favorite actress of the South Indian audience.

Sheena Shahabadi debuted with a film named ‘Tere Sang’ which was released in the year 2009. Since then, she didn’t look back and continued acting as a full-time career. She is a well-trained actress who has been enthralling the larger Indian audience with her wonderful performances.

The actress, Sheena Shahabadi has gained huge acclaim and recognition in her acting career. She is still looking forward to getting more acting gigs.