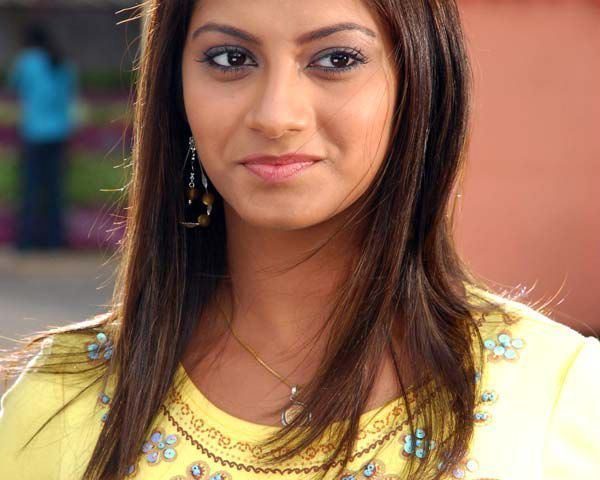 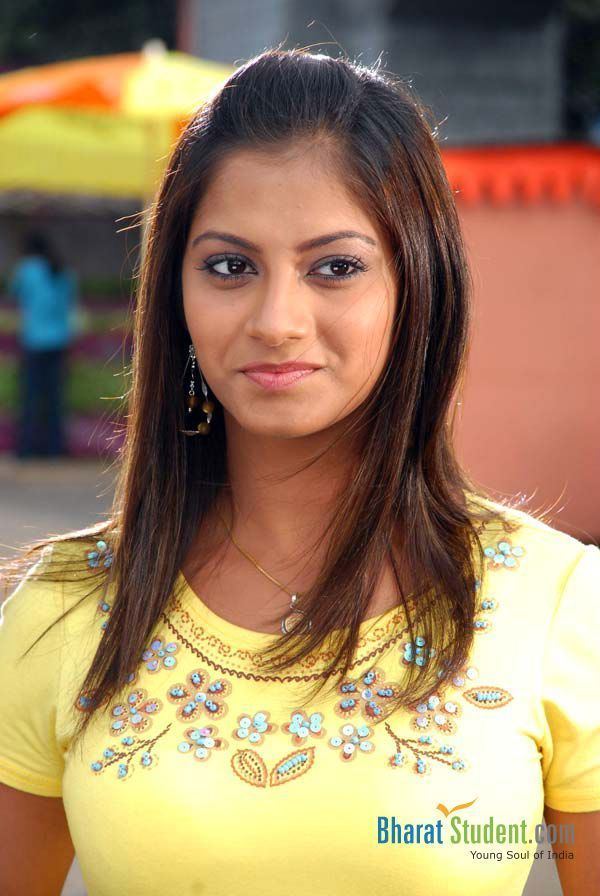 Sindhu Tolani has worked in Telugu, Tamil, Hindi, and Kannada movies. She was born on 19th July 1983 in Mumbai, India. She took part in a ‘Fair & Lovely’ cream modeling assignment in North India.

Sindhu Tolani started off her acting career with South Indian movies. Her first film was Telugu titled ‘Aithe’ which was directed by the well-known film director Chandra Sekhar Yeleti.

She rose to fame after making an appearance in the Telugu movie titled ‘Athanokkade’ wherein she was starred alongside Kalyan Ram.

Among others, Sindhu Tolani has made an appearance in ‘Manmadhan’ in which she acted alongside Silambarasan. Apart from movies, she also made several appearances in television series including ‘Kutumb’ which was aired on Sony TV.

Sindhu, however, appeared on Mani Ratnam’s stage shows including ‘Netru’, ‘Indru’, and ‘Naalai’.

Sindhu Tolani has appeared in a variety of South Indian movies, but she gained attention after playing the role of Ishika’s friend in ‘Mohabatein’.