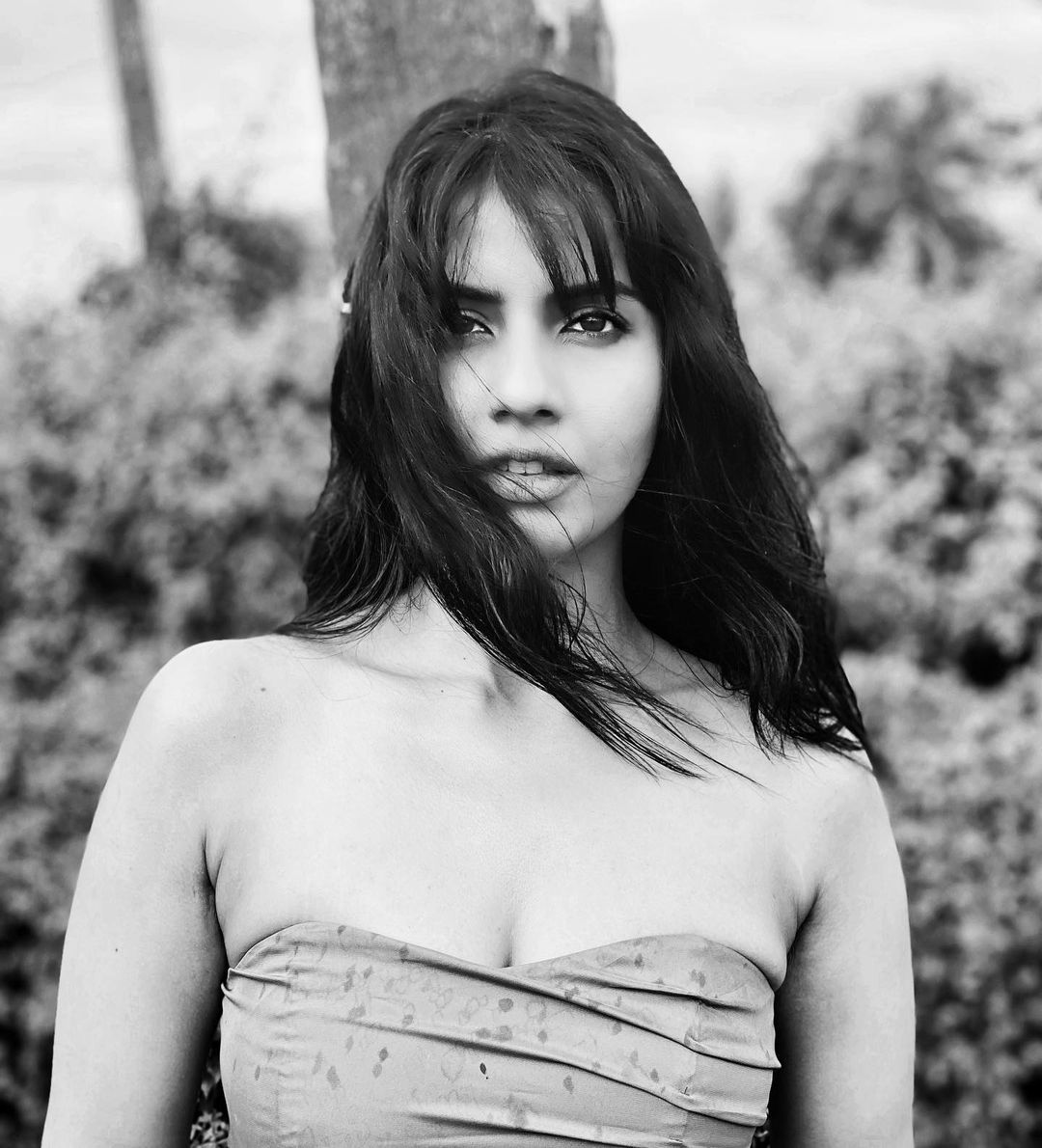 An Indian actress, Smriti Kalra who works as a Bollywood television actress and model and has been giving fantabulous hits to treat the audience well. She is notable for appearing as a lead actress in ’12/24 Karol Bagh in which she appeared as Simmi on the Zee TV channel.

Smriti Kalra rose to fame after appearing on the Youth TV Show named ‘Suvreen Guggal-Topper of the Year as Surveen which was aired on Channel V. She then made an appearance on Star Plus’s show titled ‘Dil Sambhal Jaa Zara’ wherein she appeared as Ahana.

Later on, Kalra made her first film titled ‘Cash’. In 2014, she got critically acclaimed for playing the role of Neha in the show named ‘Itti Si Khushi ‘on Sony TV. The show was about a woman of 26 years old with the mind and behavior of a 16-year-old because of memory loss.

In 2015, Kalra hosted the show named ‘Pyaar Tune Kya Kiya’ (season 3), along with Parth Samthan on ‘Zing TV’. Also, she appeared in various commercials in 2017.

However, Smiriti Kalra made her wider career and gained huge plaudits.