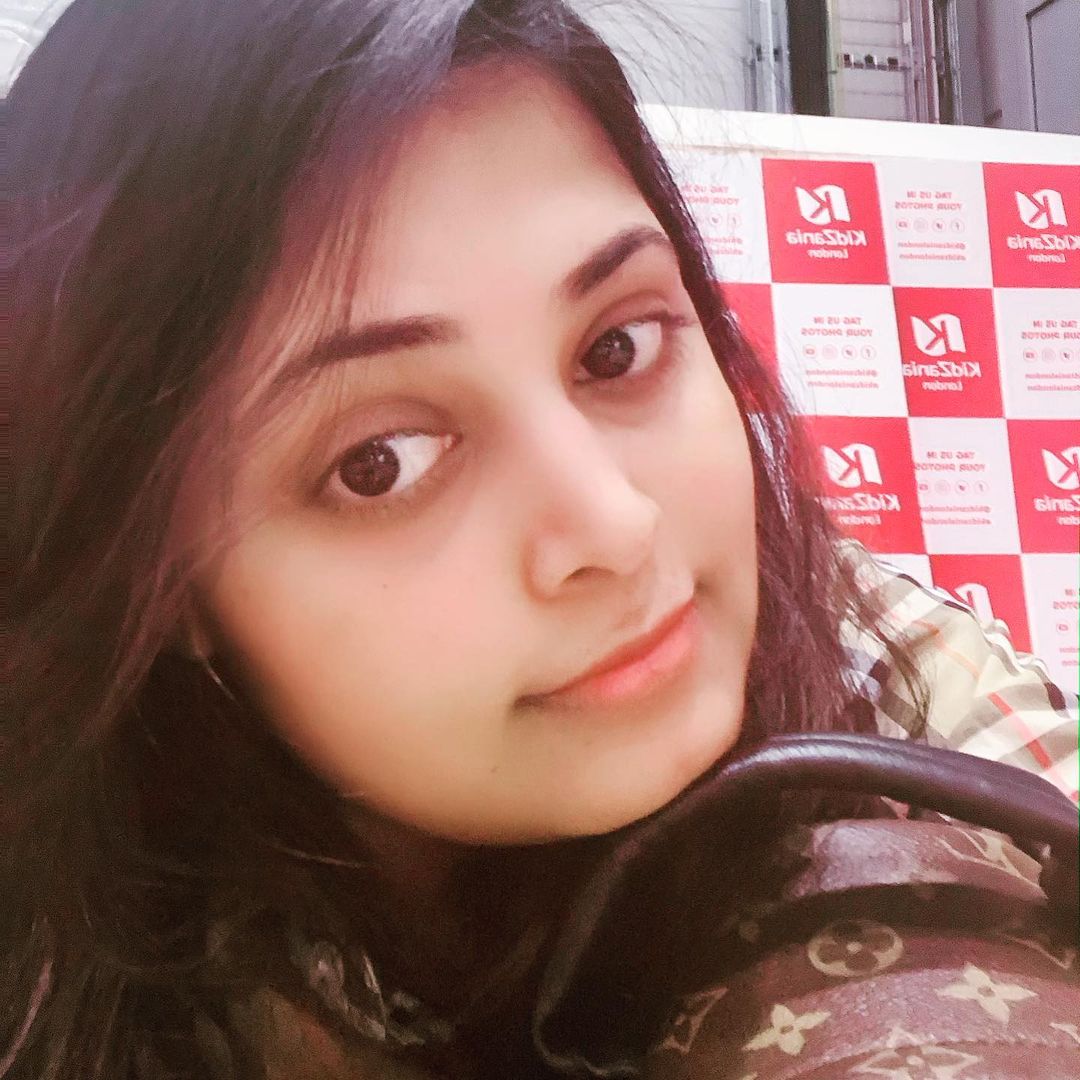 Sindhu Menon, an Indian actress who works in movies and got an amazing response from the critics and audience. She has acted in Kannada, Telugu, Malayalam, and Tamil movies.

She is basically from Bangalore, Karnataka, India. She comes from a Malayali family. Sindhu Menon has an elder brother Karthik, who is also working in the Kannada music industry, and turned actor. Also, she has two sisters who are elder than Sindhu.

Apart from establishing her career as an actress, Sindhu Menon is multilingual who speaks Malayalam, Tamil, Telugu, Kannada, English, and Hindi.

Besides acting, Sindhu Menon built her career as a dancer. She is a well-trained Bharatnatyam dancer and learned it in her childhood. She was approached by Bhasker Hege who was amongst the judges of a Bharatnatyam dance competition in which she participated and emerged as a winner.

He then introduced her to the film industry and Sindhu Menon appeared in the film named ‘Rashmi’ in 1994. Gradually, she started getting roles and became a successful actress. It was a time when she first played a role as a lead actress at the age of 13 in a film named ‘Prema Prema Prema’ in 1999.

However, Sindhu Menon has gained much acclaim and recognition in her career life. She is notable for her roles played in a variety of South Indian movies.

In 2006, Sindhu Menon played a lead role in the Malayalam movie named ‘Pulijanmam’ for which she was awarded the National Film Award for Best Feature Film in 2007.