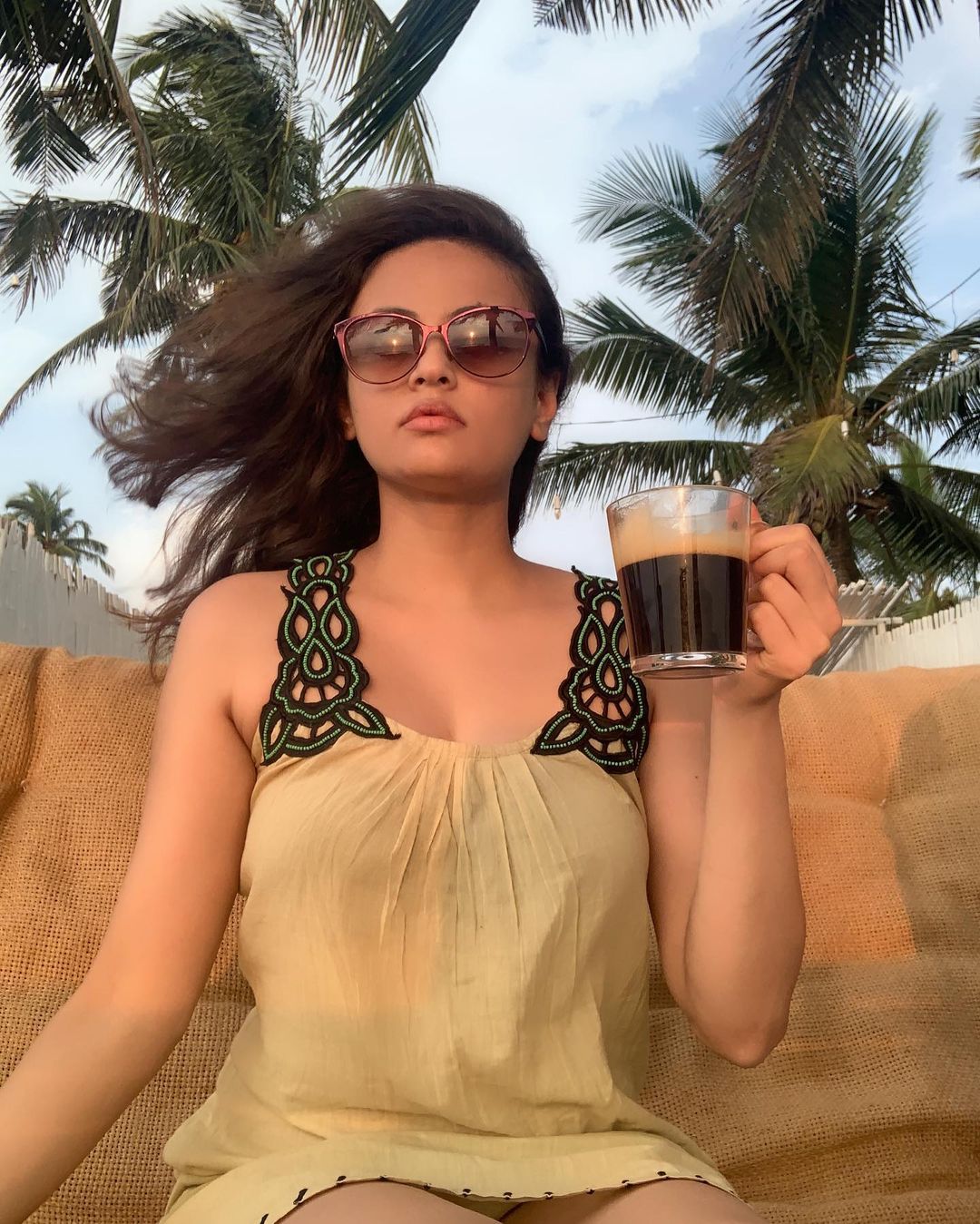 Sneha Ullal, an Indian actress who entered the showbiz through the South Indian film industry as she has primarily worked in Telugu movies. Also, she made her first Bollywood appearance in the film named ‘Lucky: No Time for Love’.

She is also known for appearing in Telugu movies including Ullasamga Utsahamga, Simha, and many others that are worth sharing.

Sneha Ullal made her Bollywood debut in 2005 with a film titled ‘Lucky: No Time for Love’ starring Salman Khan. Since then, she was regarded for her striking resemblance with Aishwarya Rai Bachchan. But her resemblance with Mrs. Bachchan didn’t help her to become a famous actress. But she gained much recognition for her appearance like Aishwarya Rai.

Sneha Ullal then made her next appearance with Salman Khan’s brother Sohail Khan in the movie named ‘Aryan’. Unfortunately, her film didn’t go well at the box office.

However, being too young, she took a break from Bollywood, and later, Sneha debuted with a Telugu movie titled ‘Ullasamga Utsahamga, which turned out to be a huge hit.

Among other Telugu acting credits, some of them are popular including ‘Nenu Meeku Telusa’, and others. Subsequently, Sneha started getting acting gigs and made brilliant performances.

During her career life, the actress, Sneha Ullal earned much recognition after identifying similarities in her features with Aishwarya Rai Bachchan.