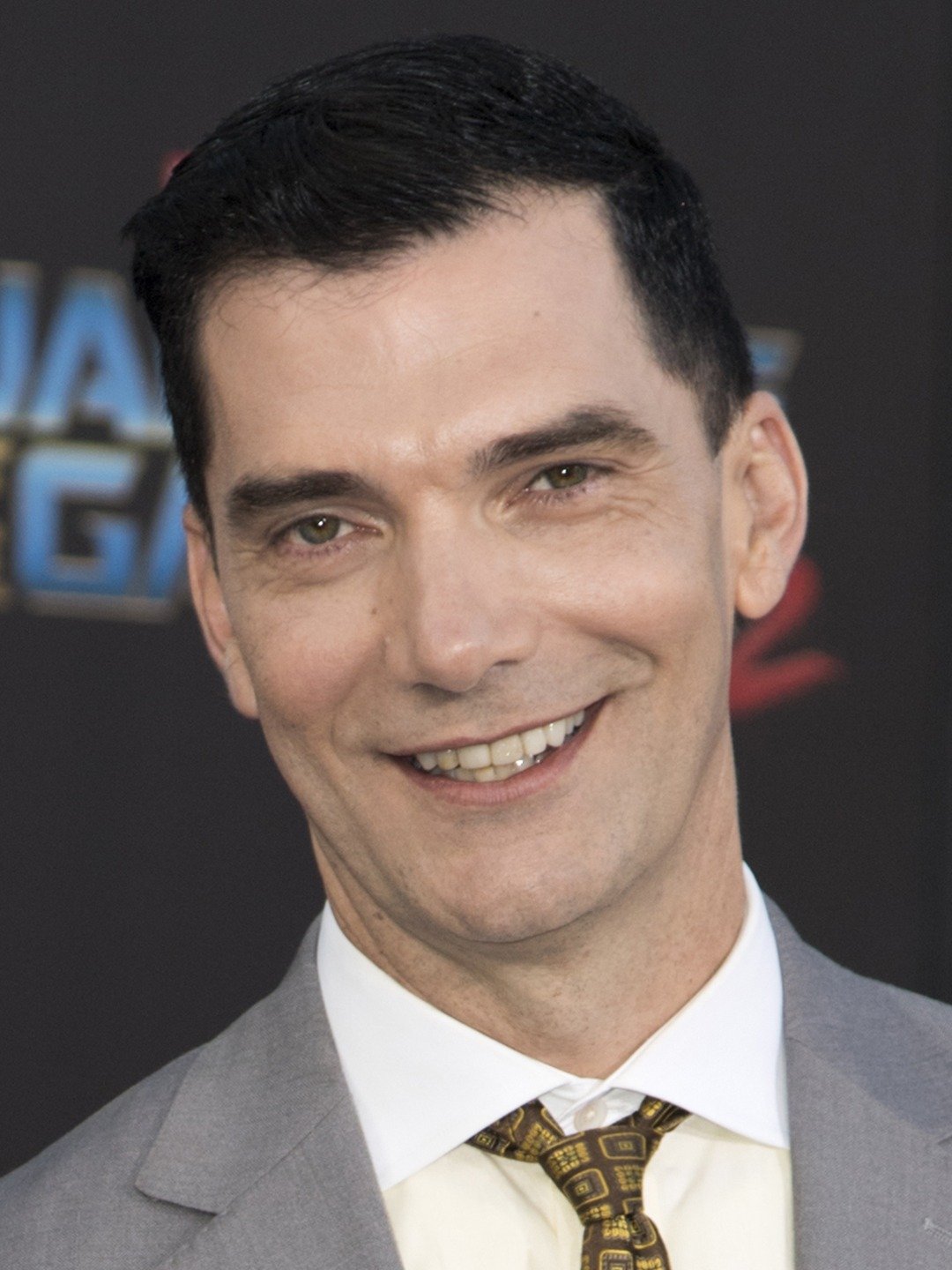 Known For Tromeo and Juliet

An American actor, author, and producer, Stephen T. Blackehart is known for playing the role of Benny Que in the film titled ‘Tromeo and Juliet’. It was his first role that motivated him to continue acting as a career. He is also famous for publishing a compilation of novellas titled ‘A Stranger to the Darklands and Other Tales’ in the year 2014.

The actor, Stephen Blackhart has acted in innumerable B-movies including (Retro Puppet Master, The Land That Time Forgot) and mainstream films.

Mostly, he has worked with James Gunn in his several movies including (The Belko Experiment, Super, Guardians of the Galaxy, and, The Suicide Squad). The duo met on the sets of the ‘Tromeo and Juliet’.

Besides acting in movies, Blackhart also acted in many TV series including Grey’s Anatomy, Star Trek: Deep Space Nine, and The Orville.

Among his top hits, ‘Grey’s Anatomy’, ‘Star Trek: Deep Space Nine’, and ‘The Orville’ are most popular. For his best performances, he received positive feedback from the audience.

However, the actor has made appearances in a variety of films and television series and has gained immense popularity in his career life.

In 2005, Stephen Blackhart was awarded the Kodak Independent Soul Award with Jenna Fischer for their film titled ‘LolliLove’.

Known For: Tromeo and Juliet