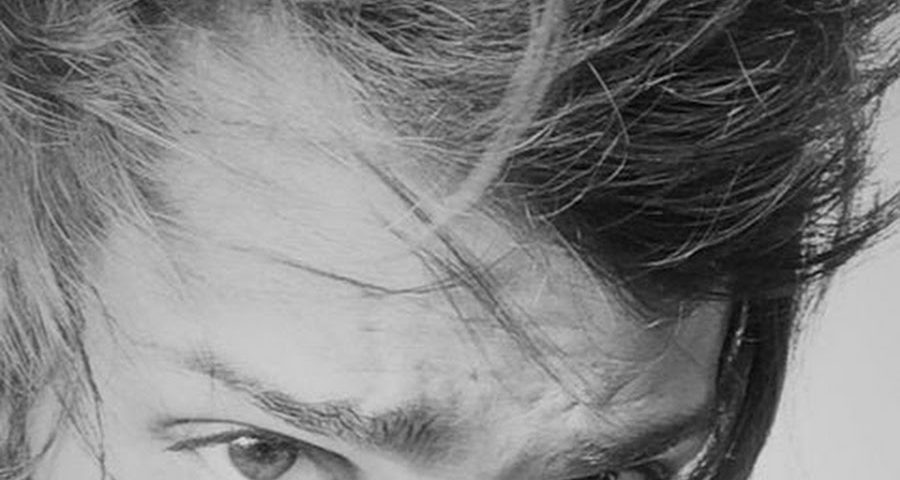 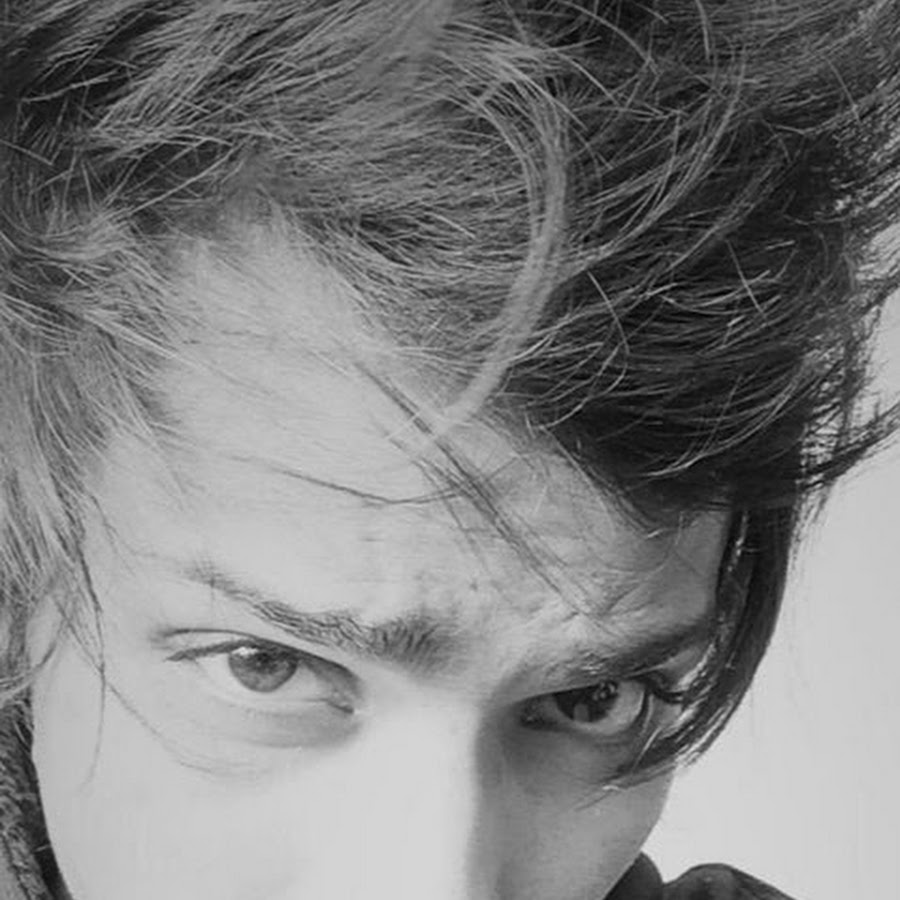 One of the most talented, most acclaimed Indian music artists, is known for his outstanding work and contribution to the Indian music industry. He is an active, young star who has a passion to do everything in his life. The star has established his identity by working in the Indian music industry as a lyricist, rapper, dancer, influencer, YouTube celebrity, and author as well. This is incredibly amazing to know that he has been managing his multiple professions in a balanced way. And that’s a huge achievement.

Suraj Singh aka SurajR established himself as the best music artist in the Indian music industry. While he initially took the start of his career as a dancer and performed in many concerts. Later on, he joined a group Hmrackle Crew. Later, parted ways and started working solo. While he became popular working with Pranay. After leaving the previous band, he then created his own label SurajR with the help of Pranay and Arun Sharma. Well, he has built his prolific career in which has been managing dynamic fields and got huge success. Apart from this, he has founded his own Production House named ‘A SurajR Films’. He also worked with his University mates AMIT-AMAN-SANDEEP-NIKET. Apart from showbiz, he has written a book named ‘ Levencyclus’ (Jeevan Chakra). We can say, he is now an inspiration for all of us.

SurajR was awarded the Youngest Author award for his first book Levenscyclus (Jeevan Chakra). That’s a big win for him!