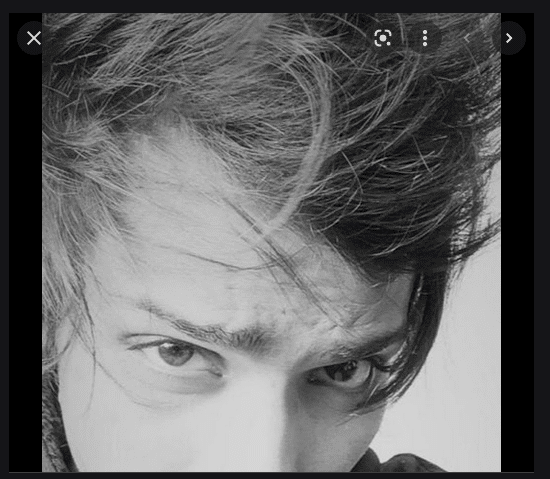 The young, heartthrob Indian Music Artist, Suraj Singh, is known by his stage name SurajR. A talented star is a man with multiple talents which make him stand out. Yes… Suraj is not just a Music Artist, yet a rapper, lyricist, dancer, author, influencer, and YouTube personality as well. Being so enthusiastic, he started his career at a young age and since then, he is consistently focusing on his career. Once shared, he always wanted to live his dream life and that’s the reason, he is establishing himself. Well, we are sure that there are many things his fans want to know about him. And here we are going to share some lesser facts about his life. Let us have a look!

8 Things You Didn’t Know About SurajR

Suraj Singh aka SurajR was born on 15th November 1997 in Chandigarh, India. He comes from a Punjabi family as he was born in Mohali, Chandigarh. His zodiac sign is Scorpio.

The actor kick-started his career as a dancer in 2013. He as a rapper was doing a fantastic job and his fans are in love with him. He started his career with Pranay recording songs and uploaded them on social media platforms.

SurajR debuted through a mixtape Power of attorney with Garry Sidhu on Shopify, Amazon, and Apple Music with his 5 tracks with Pranay. Since then, he didn’t look back and continued to struggle to get fame in his career life. Woohoo… That’s called a spirit!

SurajR rose to fame after releasing his song titled ‘Tumse Hi’ in the year 2014 with Pranay. He got immense love and huge popularity for giving the best release of the year.

SurajR is a multi-talented star who is known for being a lyricist, dancer, YouTube star, influencer, rapper, and music artist. Indeed, he is a man who is blessed with admiring talents which makes him stand out.

The famous Music Artist, SurajR also worked with his fellow mates as a part of their group named ‘Hmrackle Crew’ and he then parted his ways from the group.

SurajR feels grateful to Pranay and Arun Sharma who helped him to create his own label, SurajR.  Since then, he has played solo with his University fellows Amit, Sandeep, Niket, and Dhiraj Sinha. That’s a sign of positivity!

Here you will be surprised to hear that SurajR was introduced to the Indian music industry to launch his first soundtrack titled ‘Ik Vaari Tu Maan Jaa’ on Mr-jatt.com for which he got much fame and recognition in his career life.