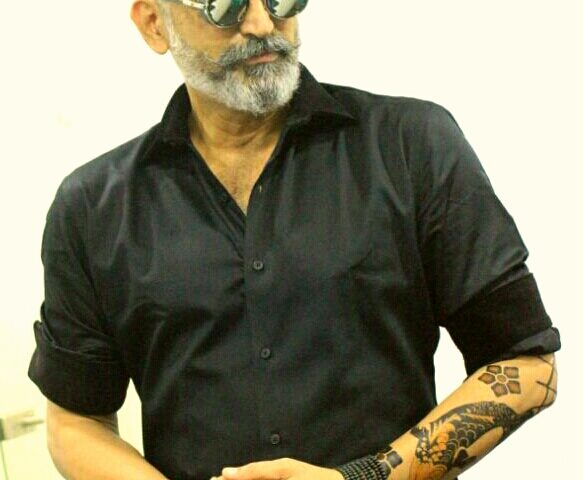 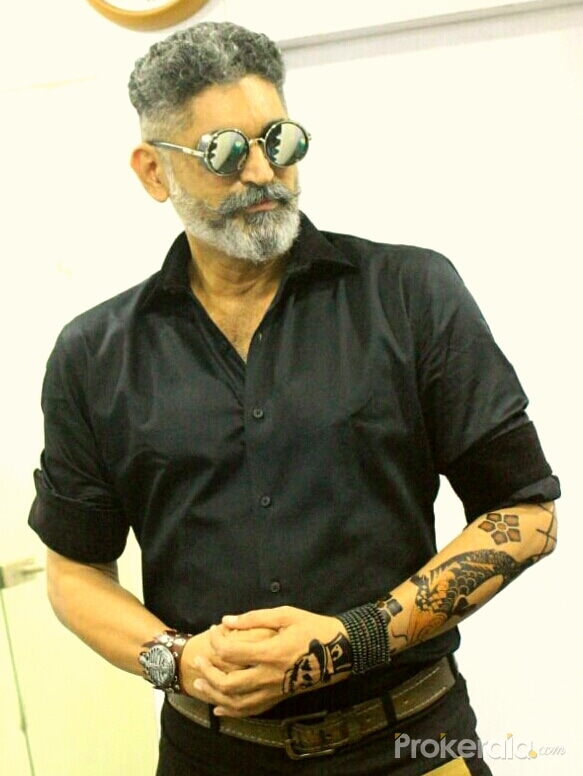 Suresh Chandra Menon is an Indian actor, a cinematographer who has also worked as a director for numerous movies and marked his identity in the Tamil cinema. He is mainly known for his amazing work that includes his ex-wife Revathi as she appeared in the Tamil movie along with him. In the movie, Suresh Chandra played a lead role and also directed the movie “Pudhiya Mugam”.

He was born in the Malayali family and from an early age, he took an interest in direction and filming. Initially, he started directing short movies and documentaries. In 1993, he moved to the big screen and directed the movie “Pudhiya Mugam” in which he acted as a lead alongside his ex-wife and also directed the film.

He is the person blessed with multiple skills as he has served as an actor, producer, and director as well.

Also, he produced “Sujatha Cine Arts”. Another movie “Paasamalargal” directed by him which was released in 1993. In the film, his ex-wife Revathi worked as a lead alongside Arvind Swami.

In the same year, two blockbuster movies game him extraordinary recognition and popularity in the Tamil cinema and he became one of the most eminent artists those times. Since then, he appeared in several movies and also directed various advertisements, commercials, documentaries, short movies, and big-screen films as well.

He met Revathi during the film shoot and started falling in love with each other. Later, they got married and in 1986. But, they didn’t have children. When things didn’t go well, they parted their ways in 2002. After their divorce, the couple appeared in the headlines of almost each daily. 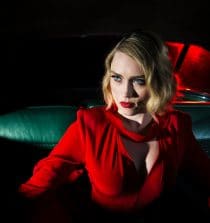 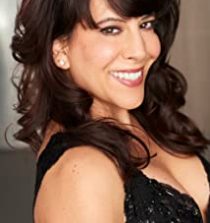 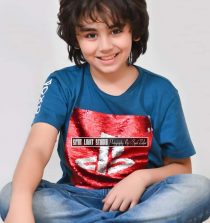 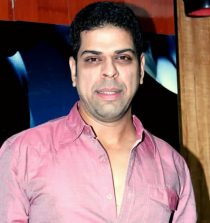 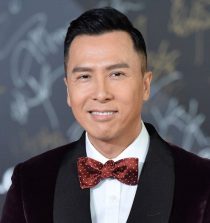 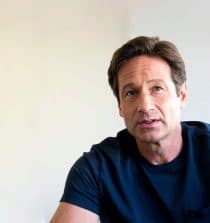 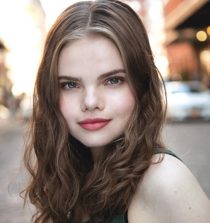 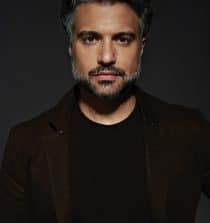 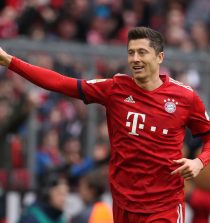 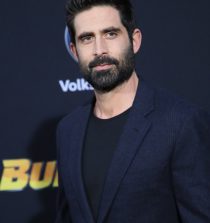 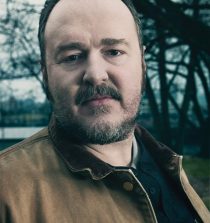