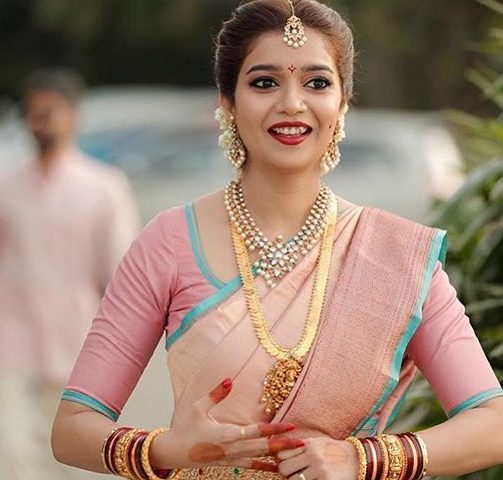 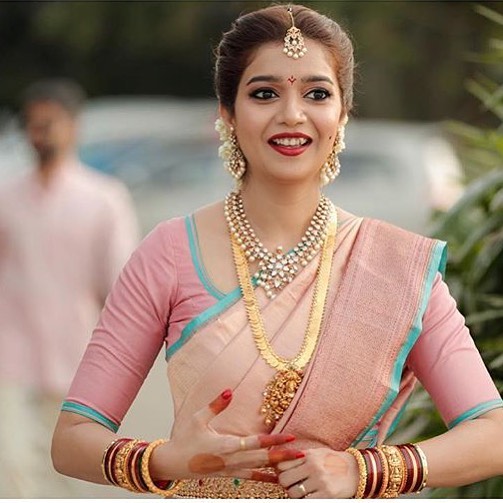 Swathi Reddy is an Indian actress, presenter, singer, and playback singer who was born on 19 April 1987 and has been giving wonderful performances. She is mainly known for playing supporting roles in Telugu, Tamil, and Malayalam films. We can see her acting talent in her performances which is truly appreciated.

Swathi Reddy made her debut as a leading actress in the Tamil film Subramaniapuram (2008). Her performance in the Telugu film Ashta Chamma earned her the Filmfare Award and Nandi Award for Best Actress.

Reddy’s first film in supporting roles was Danger, a Telugu movie. It received negative reviews. Her next release was Aadavari Matalaku Ardhalu Verule in 2007.

Reddy made her Malayalam film debut with Amen, a super hit. She will be seen in the sequel to Gitanjali 2 directed by Raj Kiran.