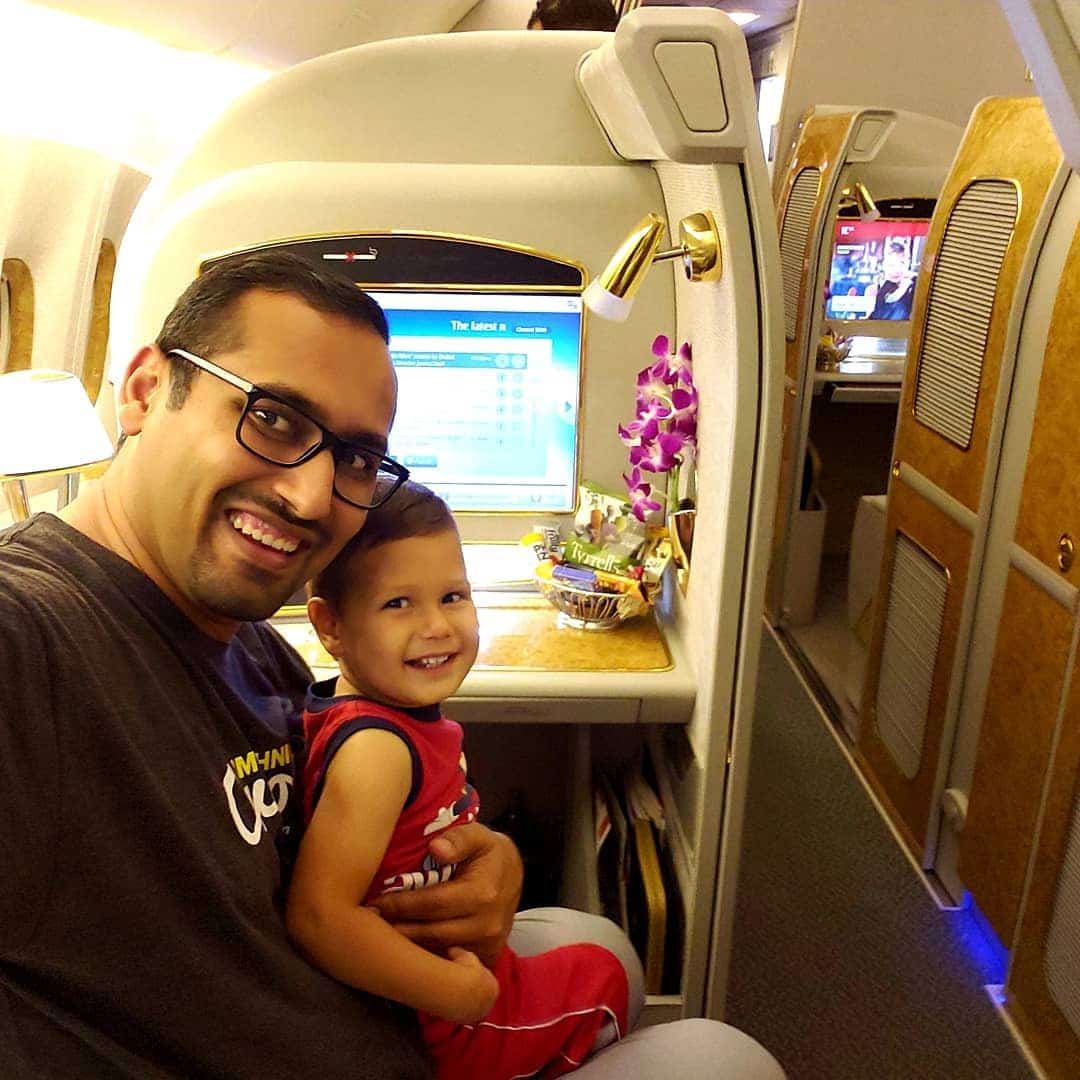 Syed Balkhi is American-Pakistani Entrepreneur who is the founder of many startups, from WPbeginner to Optinmonster (form plugin) and of course, CEO of Awesome Motive. He is a very popular personality in Pakistan when it comes to bloggers list.

In 2009, Syed Balkhi founded WPBeginner, which as of now is the biggest source for WordPress beginners.

Later, in 2011 Balkhi made this contribution to an entertainment site i.e., List25 with his college buddy David Pegg. List25 have got more than 2.3 Million YouTube subscribers and 550 million+ video views. However, then List25 was sold in October 2018.

Syed Balkhi bought ThemeLab in 2013, which sells high-quality premium and free WordPress themes. But this venture was shut down in 2016.

Syed became a partner with SoliloquyWP, which is a slider plugin (responsive and works in all mobile devices). He also partnered up with Envira Gallery which is yet another responsive WordPress gallery plugin.

He also acquired Google Analytics largest analytics plugin for WordPress and renamed it to MonsterInsights in 2016.

Don’t think for a second that these above achievements are so easy to achieve because there are failures while achieving them, but the failure is what kept Mr. Syed Moiz Balkhi moving forward.