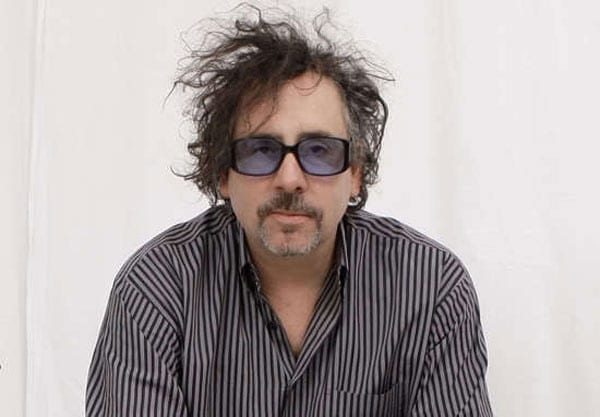 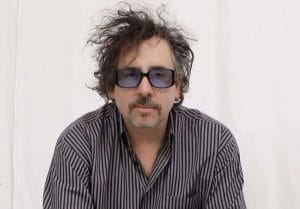 Timothy Walter Burton, professionally known as Tim Burton is an American filmmaker who has directed and produced various movies. Apart from this, he has made his career as a writer and artist.

He is known for his gothic fantasy and horror films. Some of his movies are most popular, such as; ‘Beetlejuice’ (1988), ‘Edward Scissorhands’ (1990), ‘The Nightmare Before Christmas’, (1993), and many others are on the hit list.

Timothy aka Tim Burton has made a wider career by working on a diverse range of movies. There is no doubt that his movies are truly appreciated, be it gothic fantasy or horror genre, he gained much popularity in his career life.

During his prolific career, Tim Burton has worked on many films as a director and producer. And the best is, he got much praise and love from the audience.

He has worked with many biggies, like; Johnny Depp, Helena Bonham Carter, and many others who are famous for their work and excellent acting prowess.

As a writer, he wrote and illustrated the poetry book ‘The Melancholy Death of Oyster Boy & Other Stories, published in 1977 by British publishing house Faber and Faber. There are other writing credits that are associated with his career.

Among others, his drawings, art compilations, and sketches are worth mentioning. Tim Burton, however, has made his extensive career and has won numerous awards throughout his career.

During his career, Tim Burton has won many awards, such as; BAFTA Awards, Golden Globe Awards, and others are on the list.