Tori Anderson is a Canadian performing artist. She was born on 29 December 1988, in Edmonton, Alberta, Canada. She has a younger sister named, Brooke Anderson.

In 2003, Tori Anderson has featured in the television show ‘Genuine Calling’. She has also been appeared in a couple of TV series between 2004 to 2006. Some of these were Cable Beach, The Mermaid Chair, Smallville, and To Have and to Hold.

She completed her graduation in Mill Bay, British Columbia from Frances Kelsey Secondary School. She also has an arts degree from York University.

Tori Anderson has performed in the TV series Open Heart where she was cast for the role of Dr. London Blake, that was aired on YTV in 2015.  Additionally she played the driving role of PR master on the television show Mslabelled. She had a repetitive role on the TV series, i.e., The Other Kingdom, which was telecast on Nickelodeon channel.

Qualification: Degree in fine-arts and acting

The plot of the series: Follow a team of Naval criminal investigators who operate on the Hawaiian islands.

Tori Anderson is playing as Kate Whistler who is an FBI agent in the TV series. 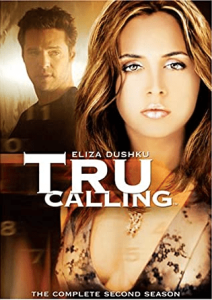 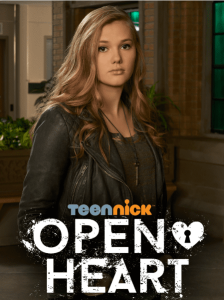