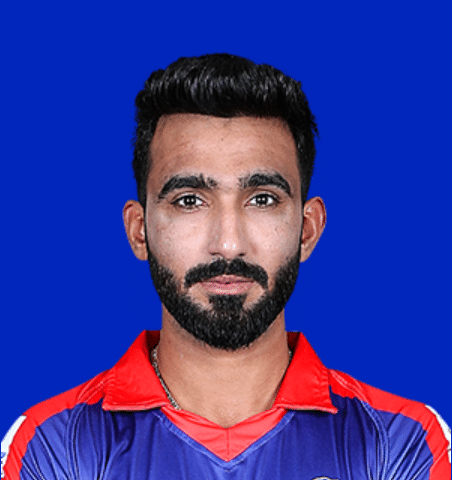 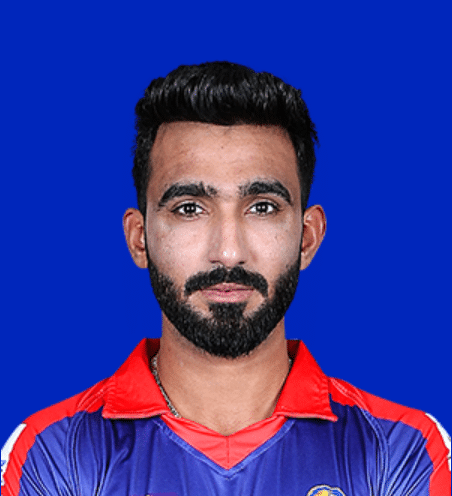 Known For Playing for Khan Research Laboratories since the 2013 season

Mir began his career journey in 2013. He played cricket for Khan Research Laboratories for three years from the 2013 season to the 2015 session. In 2015, he made his Twenty20 debut for the Sialkot Stallions team in the Haier Super 8 T20 Cup. In that competition, Mir was the wicket-taking option throughout the competition for the captain of his team and became the leading wicket-taker.

In 2017, he was selected to play for the Rajshahi Kings team in the Bangladesh Premier League. In 2018, he played for Punjab’s squad in the 2018 Pakistan Cup, where Mir took the most number of wickets for Punjab squad while that tournament. His performance included 6 dismissals in 4 matches. In the same year, he has also played in the players’ draft for the inaugural edition for the Toronto Nationals in the Global T20 Canada tournament. On the next year, He has also made his debut in the Caribbean Premier League to represented St Kitts & Nevis Patriots since 2019

As concerned as the PSL career, he has playing PSL since his first session for the Karachi Kings franchise team in PSL.

Mir was the member of the Pakistan national team and also the leading wicket-taker of the team with 13 dismissals against Sri Lanka in the 2017 ACC Emerging Team Cup.

Known For: Playing for Khan Research Laboratories since the 2013 season