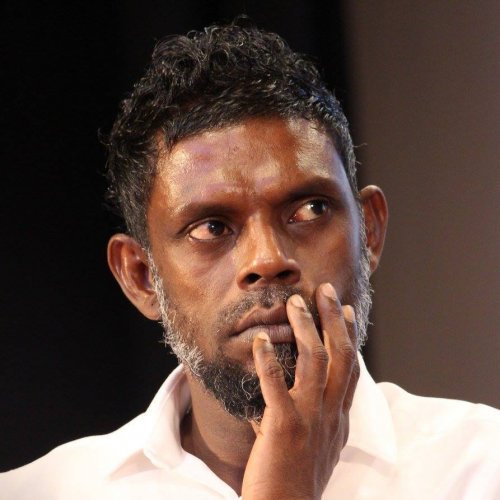 Vinayakan TK, popularly known as Vinayakan, hailing from India and works as an actor and music composer in Malayalam cinema. He also marked his identity in the Hindi, Tamil and Telugu cinema and won the hearts of many. The most talented actor has been performing wonderfully in movies and his fans noted him for his stellar performances. And you will be amazed to know that Vinayakan is a great trained dancer and has made his career in a similar field.

In 1997, Vinayakan started his career with the movie “Maanthrikam” which was directorial of Thampi Kannanthanam. Afterward, he did several movies in which he appeared as a supporting actor and also performed comic roles. In 2016, the most skilled person won the Kerala State Film Award for Best Actor for his performance in the movie “Kammatipaadam” which was directed by Rajiv Ravi. While the film became popular and got critical acclaim. Moreover, very few people know that he also composed a song for the movie.

Apart from this, the versatile actor’s skills are not limited to just acting but he is also a great dancer and had a dance troupe titled “Black Mercury with Fire Dance”. Later, a famed director, Thampi Kannanthanam approached him and cast in his movie “Maanthrikam” and also cast him in another movie “Onnaman”. However, he has acted in various movies and has been noticed for the brilliant performances in “Stop Violence” in which he worked alongside Mohanlal.

Among various honors, the actor won the Kerala State Film Award for Best Actor for the movie “Kammatipaadam”. For the performance, he got much recognition and appreciation from viewers and fans.