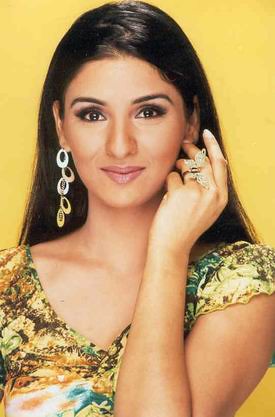 Vineeta Thakur is a film and television actress, hailing from India and exclusively works in the Hindi film and entertainment industry. She has acted in various television serials that aired on a national television networks. She also made a debut serial “Piya Ka Ghar” which was broadcast on Zee TV and had run for 2 years. Well, she received huge fame and success for giving amazing performances throughout her career life.

Vineeta Thakur is a glamorous actress who has worked in serials and appeared as a supporting actress. In 2002, she appeared in another television serial “Astitva: Ek Prem Kahani” which was aired on Zee TV and had run for 4 years. For this, she got immense love and much recognition from her fans.

She appeared in another serial in which she portrayed the role of Neha. Likewise, Vineeta Thakur has worked in several TV serials and made her identity in the entertainment industry. While her fans noted her for her amazing performances and wonderful looks.

In 2008, she appeared in a Bollywood movie “Jimmy” in which she worked alongside Mimoh Chakraborty, who is the son of the veteran actor, Mithun Chakraborty. While it was directed by Raj. N. Sippy. The actress played a lead role and she won the hearts of many with her acting prowess and charismatic personality.

In 2017, she appeared in the movie “When Harry Met Sejal” which was written and directed by Imtiaz Ali. While the film features Shahrukh Khan, Anushka Sharma and others who played their roles brilliantly.

Vineeta Thakur earned huge fame and success throughout her career and she considers it the biggest achievement of life. 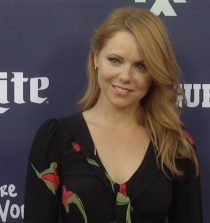 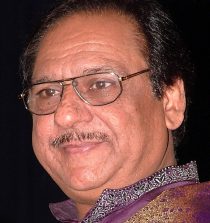 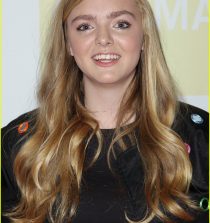 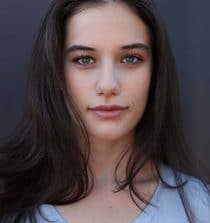 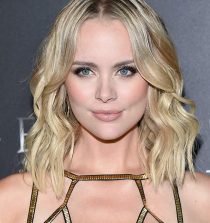 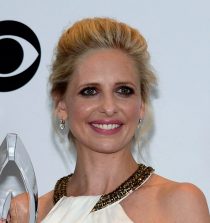 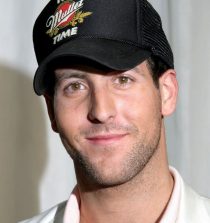 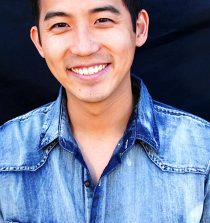 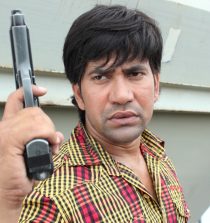 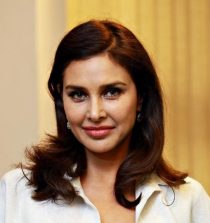 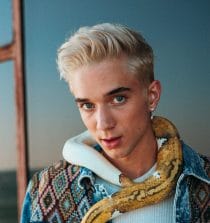 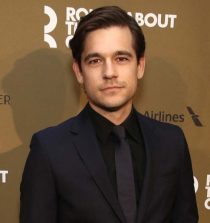