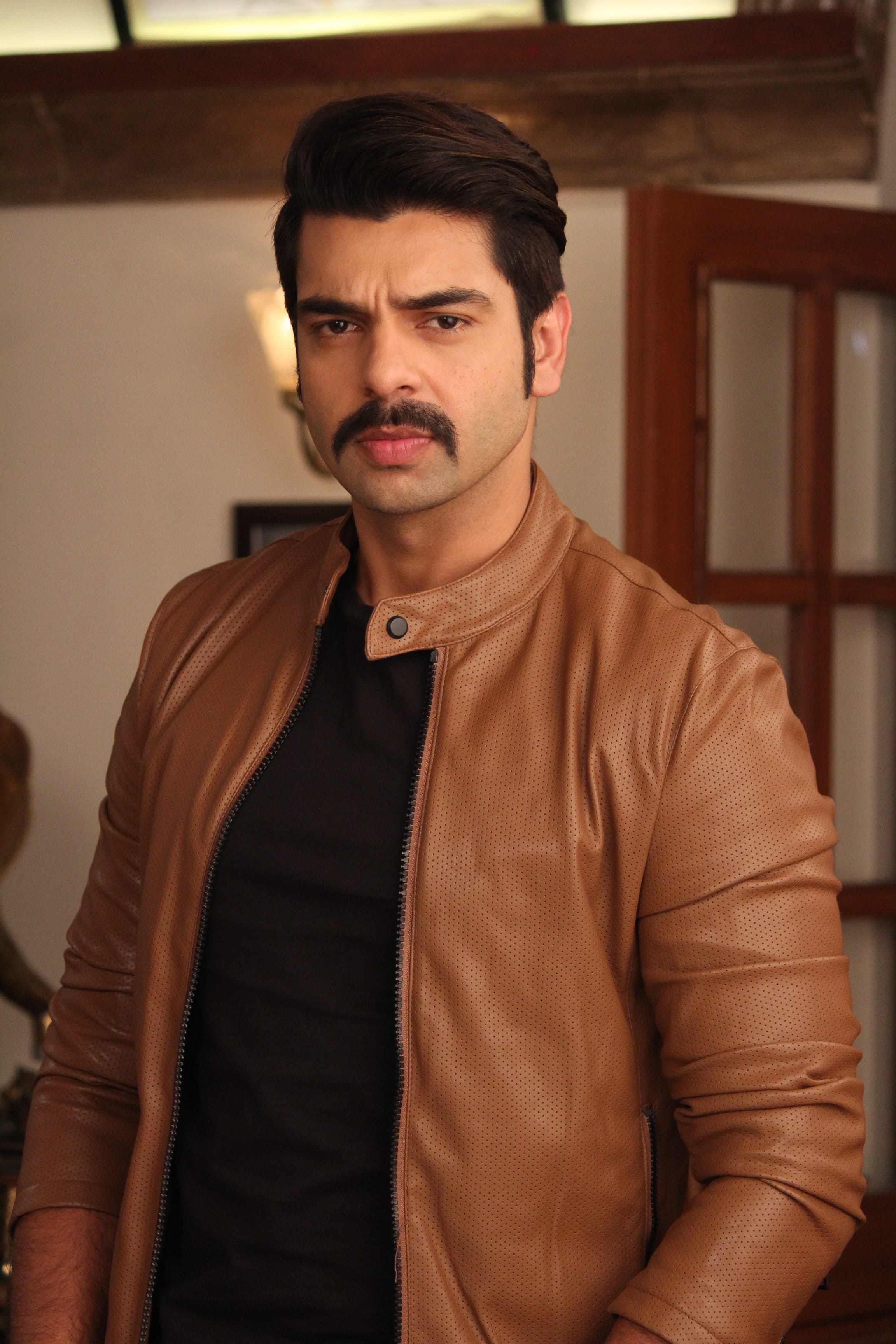 Vipul Roy is one of the finest Indian actors working in Indian movies and TV serials for which he got huge acclaim during his career life. He has acted in various movies and TV serials and is mainly known for the role of Inspector Bhola Pandit played in the serial named “F.I.R”. While it was aired on SAB TV. It became the reason for his constant success and fame that he got for doing amazing performances. Undoubtedly, he is the person blessed with incredible talent to enthrall a large number of audience.

Vipul Roy has acted in many projects including “Radha Ne Mala Japi Shyam Ki” which was released in the year 2006. Subsequently, he was offered several acting gigs and he then decided to never look back. Since then, he started appearing in various films and TV series. In 2011, he performed in “You Are My Jaan” for which he got immense love from fans and viewers. Also, he took part in the reality TV show named “India’s Best Cinestars Ki Khoj” season 1st. Later, he hosted the show “Sa Re Ga Ma Pa Mega Challenge”. Moreover, he became the first playback singer. Additionally, he also hosted the show named “Wheel Ghar Ghar Mein” alongside Manish Paul. Among various shows “Tujhko Hai Salam Zindagi”, “Chehra” and others that are worth sharing. Meanwhile, he also made an appearance in the show named “Dr. Madhumati On Duty” in which he appeared as Dr. Mohan. However, Vipul Roy has worked on a variety of projects for which he got huge recognition during his career life.

Vipul Roy has earned huge acclaim and fame during his career life and he calls it one of the greatest achievements in life.