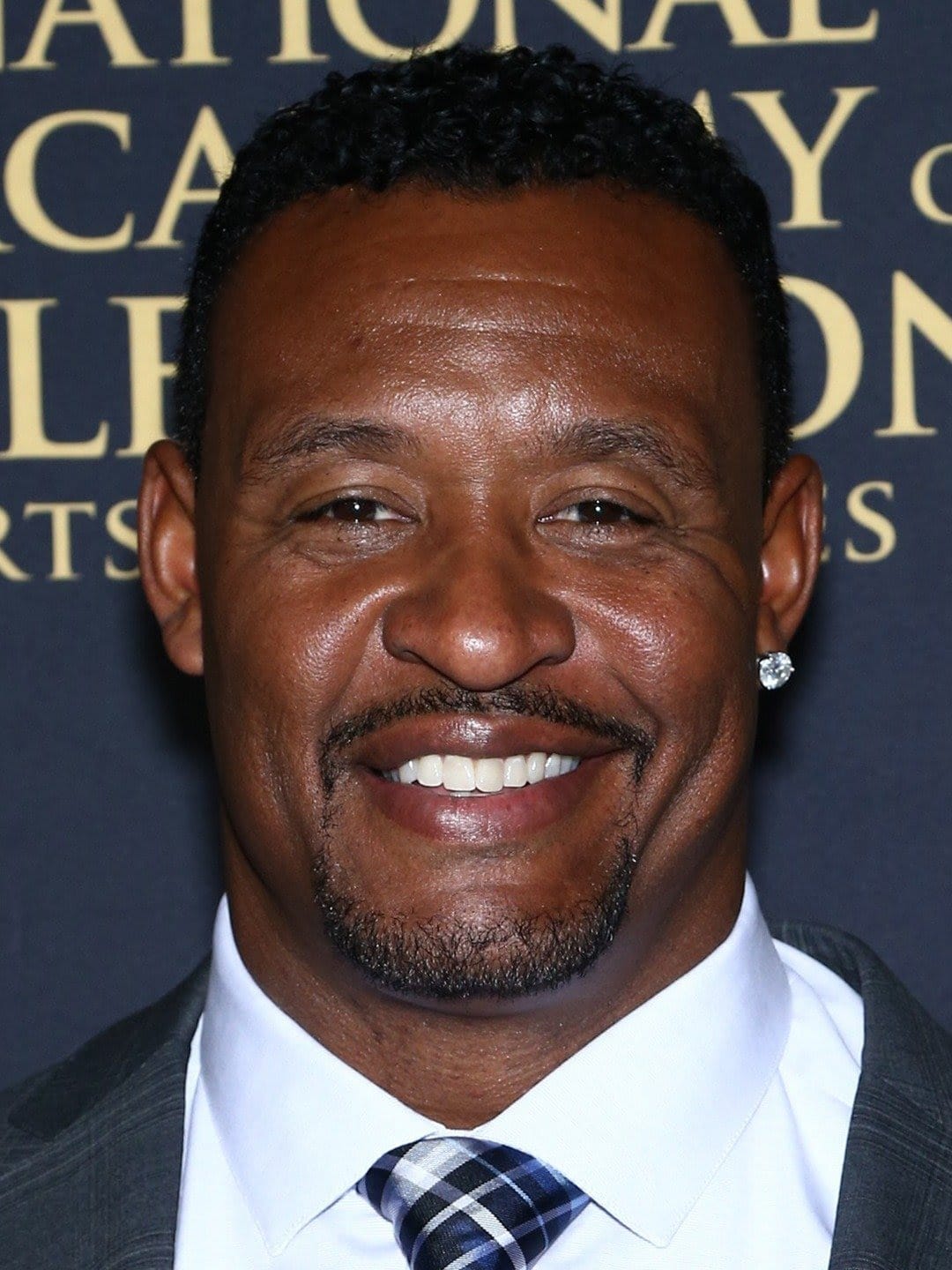 A former American football linebacker, William Lee McGinest Jr. who is known for playing 15 seasons in the National Football League (NFL). He was also drafted by the New England Patriots’ 4th overall in the 1994 NFL Draft. He has been in this field since his college days as he played football at USC at his college.

From 1990 to 1993, the football player, McGinest played football at the University of Southern California. He wore the number 55. Also, he earned all-conference honors three straight years and All-American acclaim.

During his senior year, he was a Lombardi Award finalist. Also, he earned All-American and All-Pac-10 Conference honors.

In 2006, McGinest also contracted with the Cleveland Browns, head coach Romeo Crennel, a Patriots’ defensive coordinator during his stunts in New England. However, McGinest made his prolific career and has earned a lot of rewards and honors in his sports career.

He is notable for his NFL records- Most career postseason sacks (16), Most sacks in a playoff game: 4.5 (2005), and gained famed for having Patriots franchise records- Most fumble return touchdowns (2) (tied with 5 others.

Known For: who played 15 seasons in the National Football League (NFL)