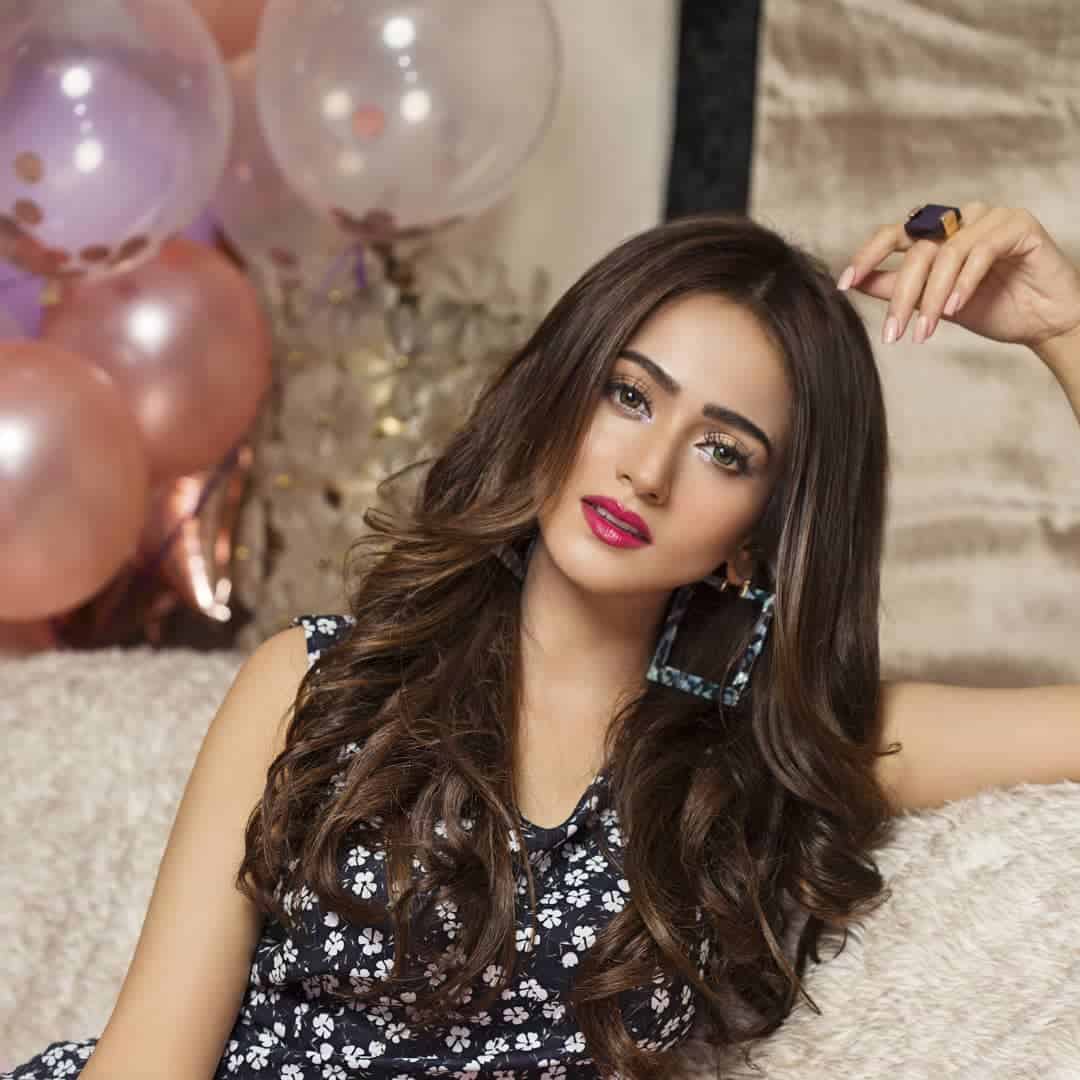 A Pakistani actress, Zarnish Khan is known for her commendable acting career in Urdu television serials. Her passion for being part of showbiz came into being at a young age when she started modeling and photo shoots for various brands.

Her charming looks and skills also gave her various front covers of Fashion Magazines. Gradually her talent led her to the acting platform where she successfully got the spot in TV industry and got casted for her first soap-serial “Muhabbat Ab Nahi Hugi” in 2014.

Just how it all starts for everyone so did the same way for her, at first she got the spot in supporting roles but eventually the tables turned around and now she works as the lead role.

In 2014, after her first serial she got place in another serial “Dhol Bajnay Laga” in the same year. She gave her first award winning performance in her third appearance in “Susral Mera”. In the serial she worked with some prominent names Imran Aslam, Ali Abbas, Behroze Sabzwari, Madiha Hussain Zaidi and more. Later she worked in soap-serials like, Khuda Na Karay, Aye Zindagi, Sehra Main Safar, Laaj and many more.

Today she is seen on screen of “Jo Tu Chahy” and “Ishq Zahenaseeb”. From 2014 to present, she has gathered fame and a never forgettable spot in the television industry. For a young and new talent it takes time to learn but Khan earned her special spot in industry in a very short period.

Proving herself in the field was not hard for her as she was prepared for the challenges even before she entered the industry which is why in short time she was also casted for Hum TV and Aaj Entertainment telefilms.

In her career, she has worked in four of telefilms:

Born in Karachi, Zarnish Khan got married at the age of 18 with a supporting husband who encouraged her to achieve her best on professional stage. Settled in Dubai, she travels for her work but is a responsible partner and mother of a son with prominent guts to carry her career along well.

Her mother died the year she was awarded her first HUM Award in 2015.

She got huge appreciation on her hard work and tremendous fan following based on her work but also her beauty.
Khan was presented with the HUM Award for Best Soap Actress in 2015. She was nominated for Best Supporting Actress in 2016.