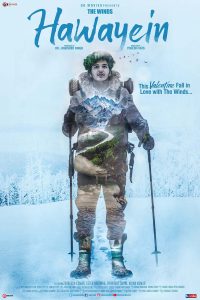 Aditya, a youngster, decides to start a new life by travelling solo across India. During his journey,he encounters thought-provoking people and situations which change him as a person.Somewhere along the way, he even begins to explore himself. 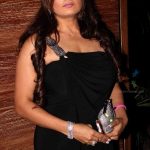 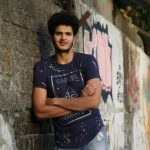 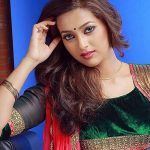 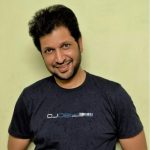