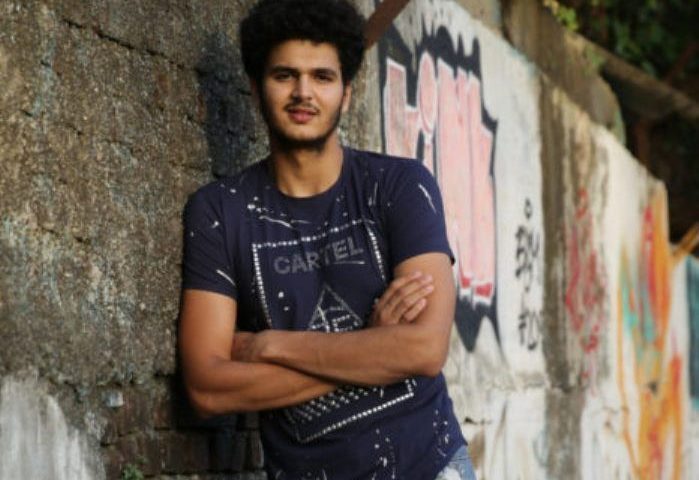 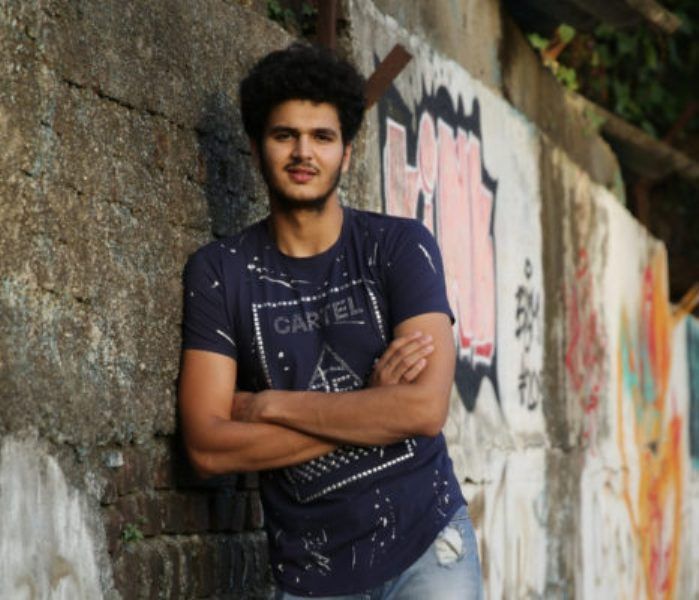 Bhavesh Kumar is a most talented young actor who made his debut film with hit film “P Se Pyar F Se Faraar” which was released in the year 2019. The emerging talented boy has won the hearts of many with his amazing performance in the debut movie. The film was based on the theme of honor killings in the traditional villages of India. After making the debut, he earned the title of the best actor in Bollywood cinema.

He is too young as born on 28th November 2000, and at such a young age, he discovered his interest in acting so after completing his intermediate, he decided to join the film line. After completing his studies, he then took acting classes and workshops to hone his skills.

He started his career with a Bollywood debut movie “P se Pyaar, F se Faraar” which was released in 2019 for which he got immense love and recognition from his fans and viewers. Undoubtedly, he proved himself the best actor in the first movie as the art is in his blood. He is the son of a famed Indian boxer who was played at the international level.

In 2019, he appeared in another Bollywood movie named “Bhaai Ki Shaadi” in which he portrayed the role of Babloo for which he gained recognition.

As this is the beginning of his career, that’s why Bhavesh Kumar is focusing on it as he wants to become a successful actor.

Appearing in movies and earning fame at such a young age is a big win for him as his dream come true to work in the movies. 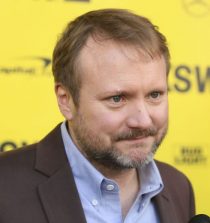 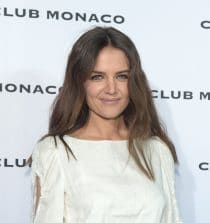 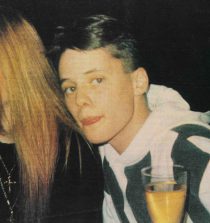 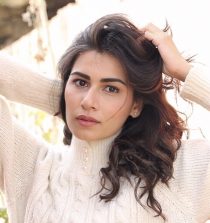 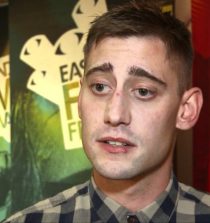 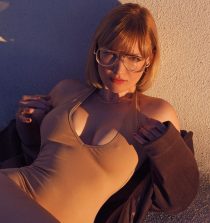 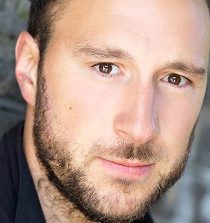 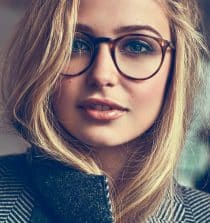 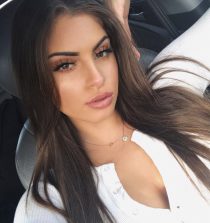 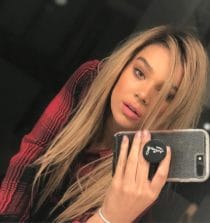 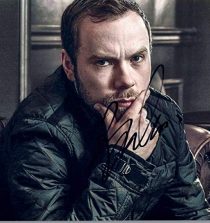 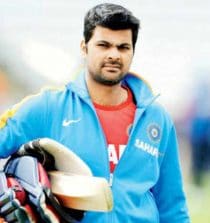