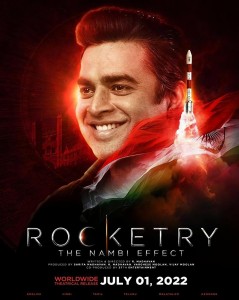 Based on the life of Indian Space Research Organization scientist Nambi Narayanan, who was framed for being a spy and arrested in 1994. Though free, he continues to fight for justice against the officials who falsely implicated him. 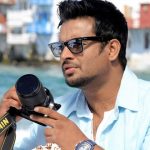 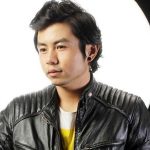 Suriya playing as Self (Guest Appearance)