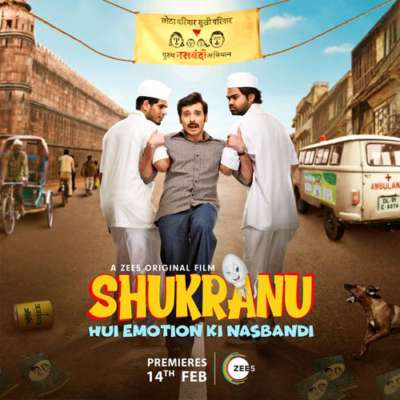 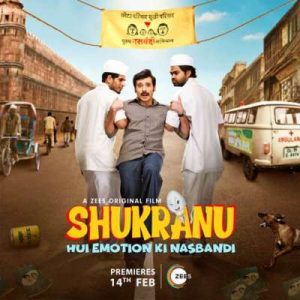 ZEE5 Original presents the best comedy film i.e., Shukranu: Hui Emotion Ki Nasbandi. Inder, a common man, is forced to undergo sterilization which impacts his marriage, love life and peace of mind. The film is a humorous take on the grave issue of forced sterilization imposed during the 1970s. #PyarKiKatiPatang. 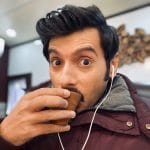 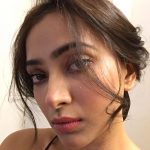 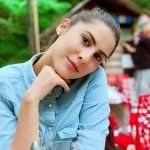 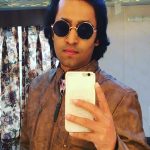 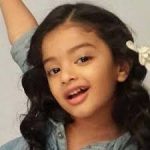 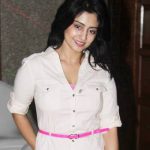 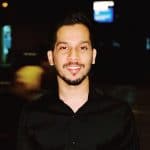 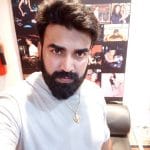 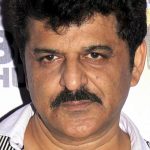 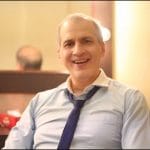