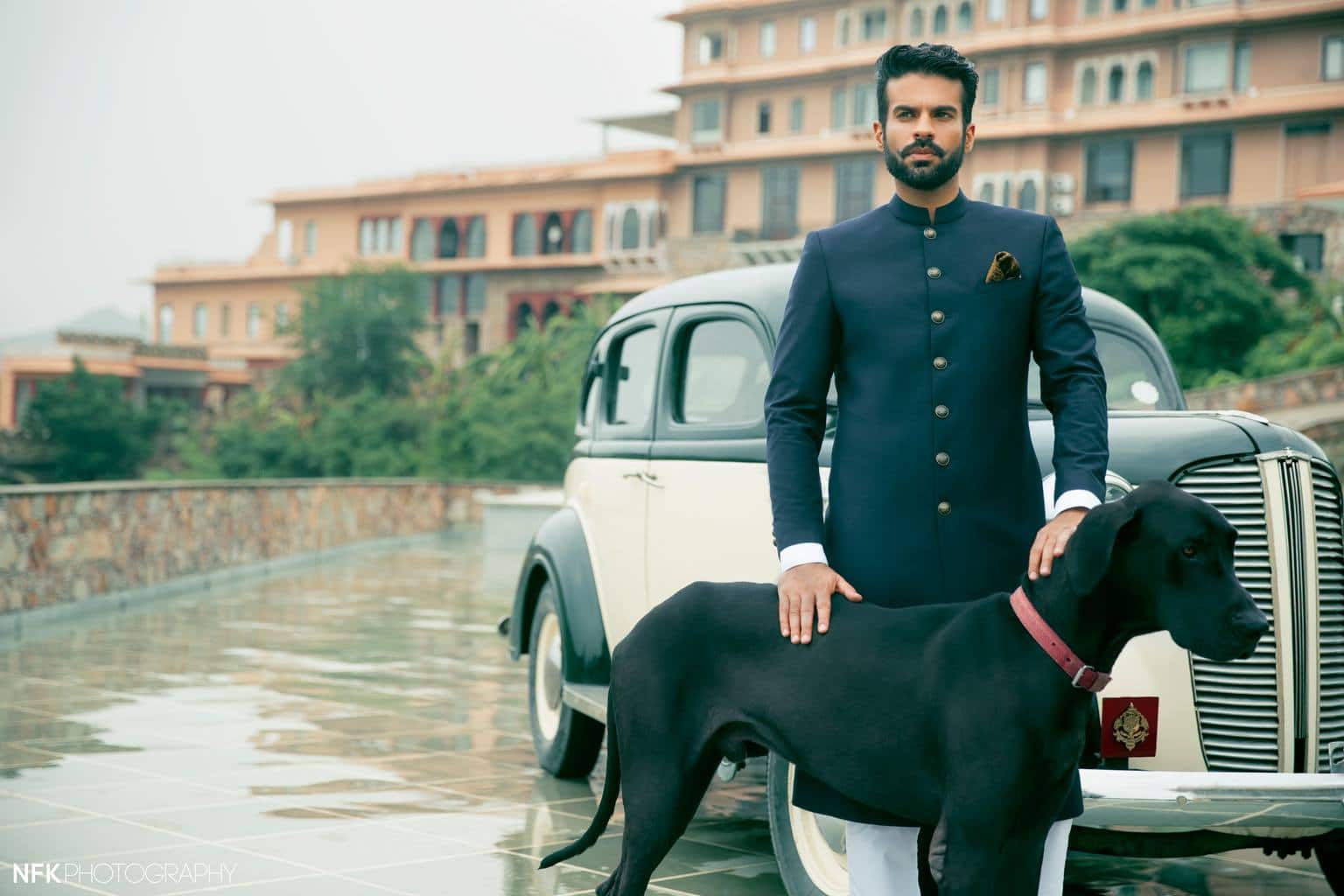 Adnan Malik is a multi-talented Pakistani model turned film and television actor, director, and producer who works under his own company’s banner, Adnan Malik Production house. Malik is also an ambassador of WWF Pakistan goodwill, Asia 21 Fellow and Young Leader of the World who has also served on the board for the Citizen’s Archive of Pakistan. He was born on 9th June in Islamabad. His ancestral belongs to Shamsabad village which is situated near Attock. He is a son of a cardiologist, whereas his mother is a childhood educator and a TV actress, Parveen Malik. He has a sibling, Saqib Malik who is a director.

Adnan Malik got his early education in the capital of Pakistan, Islamabad at the International School of Islamabad and Froebel’s.  After that, he went to the USA for the pursuit of a bachelor’s in arts degree in Film History and Production from Vassar College, Poughkeepsie, New York. Where he got the “Jeane Dealy Wirsig Award for Excellence in the Field of Journalism. He also the owner of a T-shirt company, Urban Turban” in NYC.

After completing his study in film-making, Malik started his career successfully in directing documentaries. His first documentary “Why We Fight” was cited as one of the “best American Documentary” at the Sundance Film Festival in 2005. After his huge success, he made another short subject documentary “Bijli” in the same year which won Best Short Film Award at Kara Film Festival, Delhi Digital Film Festival Award and was also selected at the United States Student Academy Awards 2003. After that, he came back to Pakistan in the same year.  His second documentary, “Bhuli Hui Hoon Dastaan”, was played at many festivals all around the world and also by Geo TV.

His music videos and short film:

Malik is also a perfect model and has walked for many clothing brands. He has directed and produced many top TV commercials, such as Pepsi, Djuice, Telenor, Wall’s, Cornetto, Nescafe, LUX, etc. Apart from this, he was also the Video Jockey at MTV who has worked as an associate video producer at Coke Studio for four years. He has also directed an award-winning music video “Mera Bichra Yaar” for Levi’s in collaboration with Strings and Zoe Viccaji. Additionally, he has also directed the Lux Style Awards ceremonies for four years. Malik has directed a critically acclaimed 2016 short-film named “Love is in the Air” for Cornetto under advertising agency Ogilvy & Mather Pakistan.

Adnan started his professional acting career in 2007 with his excellent performance in the film “Zibahkhana”: After his first performance, next, he appeared as supporting actress in a controversial film Slackistan.

Consequently, Malik made his television debut in 2014 hit Hum TV Mohammed Ehteshamuddin’s directed drama serial “Sadqay Tumhare” which was written by Khalil ur Rehman. A drama based on the writer’s life-story, where he played the role of Khalil opposite to Mahira Khan, as his love interest. The drama gurnard him three Hum Award nominations out of which two were won by him. Since then, his last performance was in the 2016 drama “Dil Banjaara” where he portrayed the role of Sikandar who is an aspiring photographer, opposite Sanam Saeed and Mira Sethi.

His recent performance was in the 2018 film Cake, which was directed by Asim Abbasi. He played the character called Romeo in this film. His other performance is the 2007 Urdu-English film Zibahkhana: Hell’s Ground and 2016 romantic drama Bin Roye.

Adnan wears many creative hats. He is not only a good actor, director, producer, etc. His documentary “Why We Fight” was cited as one of the “best American Documentary” at the Sundance Film Festival 2005. Apart from this, his short documentary “Bijli” has won Best Short Film at Kara Film Festival, at Delhi Digital Film Festival and was also selected at United States Student Academy Awards 2003.

As an actor, Malik was nominated by four times for his outstanding performance in the drama serial “Sadqay Tumhare“ , three times on Hum TV Award ceremony in 2015, out of which he is the recipient of two hum awards, such as  Hum Award for Best Television Sensation Male and Hum Award for Best Onscreen Couple.

Whereas his fourth nomination was at the 15th Lux Style Awards ceremony in 2016 for Best Actor Popular due to his performance in “Sadqay Tumhare”.

What kind of person Adnan Malik is?

Adnan Malik is a curious and keen observer of life. His passion for different forms of inventive articulation are outlets for his observations.

Anything that causes Adnan Malik to get up in the morning and to feel empowered, and anything that keeps him satisfied, drew in and is in accordance with his moral convictions.

What are the goals of Adnan Malik life?

Adnan Malik sets small goals and afterward one major all-encompassing objective which is to carry on with a passion, fulfilling, and commitment to achieve it.

What Adnan Malik admires most?

Adnan Malik is an admirer of nature in light of which he wants to travel. He loves traveling to see the world, people, culture and their way of living.

What is acting to Adnan Malik?

Acting is extremely demanding and challenging because it requires complete focus and dedication. 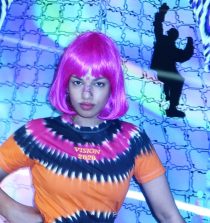 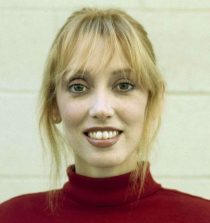 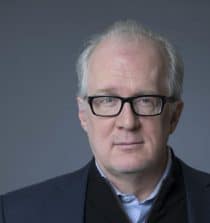 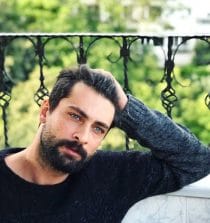 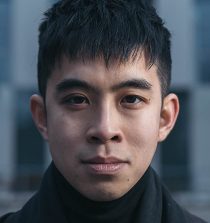 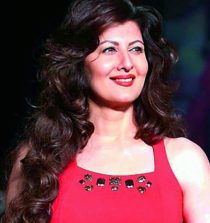 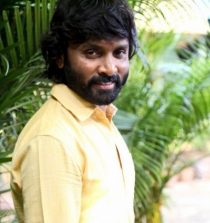 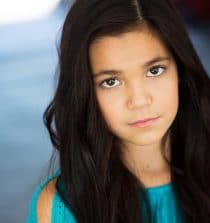 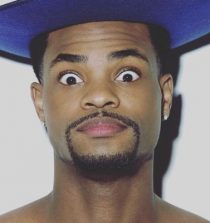 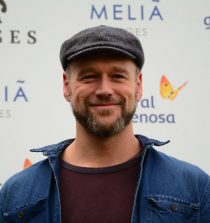 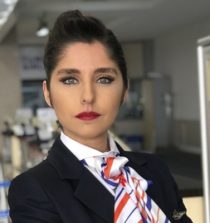