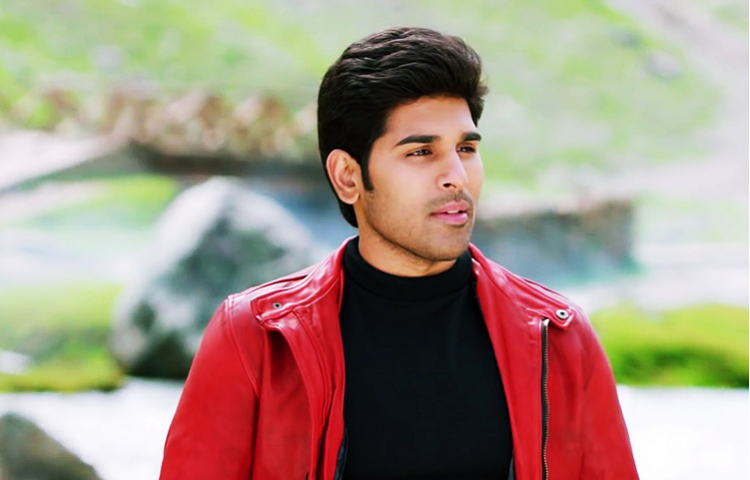 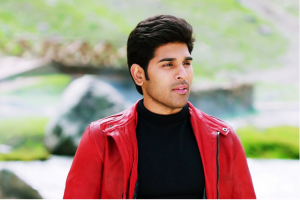 Allu Sirish is a famous Indian movie actor, who predominantly works in Telugu movie industry. He has also appeared in some Malayalam and Tamil movies. He made his first acting appearance with Bollywood film “Pratibandh,” as a child star produced by Ravi Raja Pinisetty in 1990. In the year 2013, he made his acting debut with a bilingual film titled “Gouravam,” produced by Radha Mohan.

Allu Sirish was born in Chennai, India on 30th May 1987. His family is now settled in Hyderabad city, Telangana. His father name is Allu Aravind, a filmmaker and his Mom name is Allu Nirmala. Allu Sirish also has a brother named Allu Arjun, a renowned Tollywood actor. Furthermore, Sirish is the nephew of famous actor Chiranjeevi and the grandson of Allu Rama, an Indian movies actor appeared in more than 1000 movies. He completed his schooling in PSBB Higher Secondary, Chennai, India and completed his graduation with a major in Mass Communication at R.D National and W. A. Science College, Maharashtra.

Allu Sirish initiated his career in acting as a child star with movies like Mayabazar and Pratibandh. In 2013, he appeared in his first leading role movie “Gouravam,” which is his debut for both Telugu and Tamil languages. In the same years, he appeared in films like Srirastu Subhamastu, 1971: Beyond Borders, Kotha Janta, and Okka Kshanam. Allu Sirish is not only a famous actor, though he is also the founder and CEO of South-scope magazine and co-creator for the fi Ghajini’s Hindi version. In the year 2018, he appeared in the film “ABCD – American Born Confused Desi.”