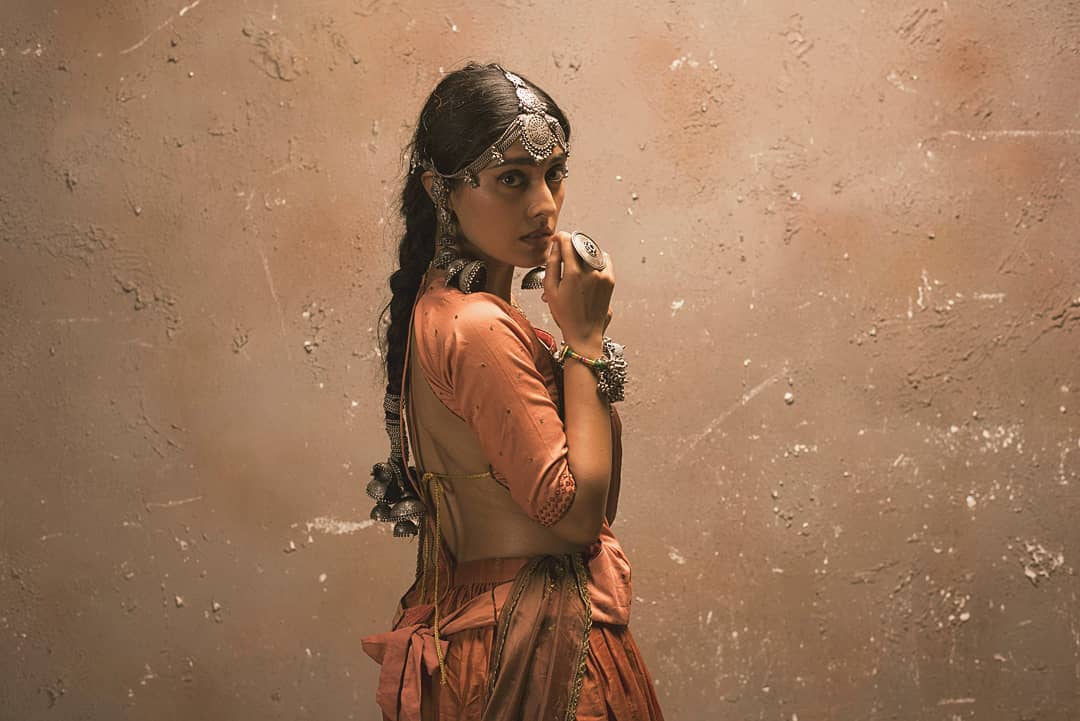 During her acting career, the actress got huge acclaim for giving wonderful performances. She is known for her adorable work and continuous efforts.