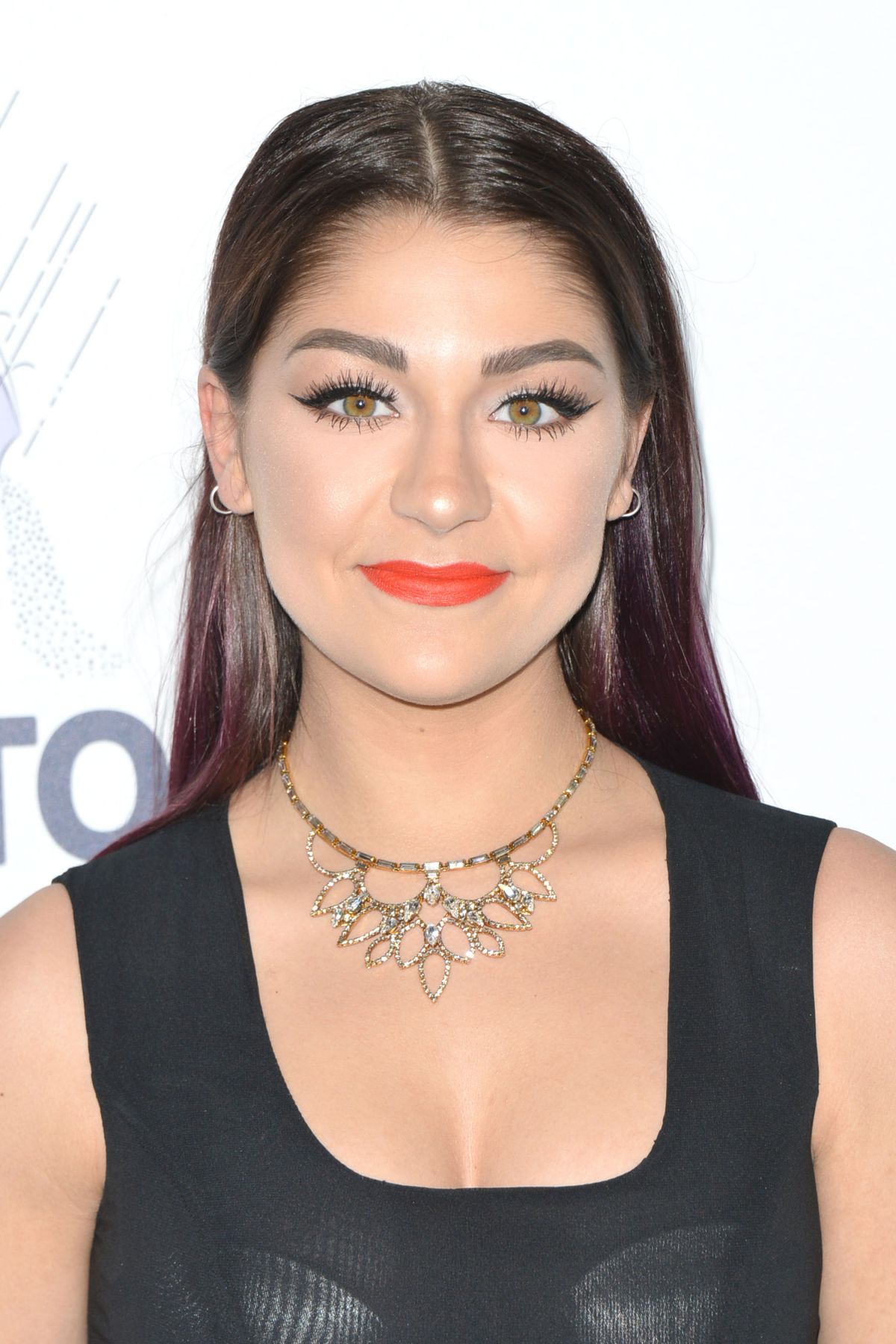 Andrea Rose Russett (born on June 27, 1995) in Fort Wayne, Indiana, U.S. She is an Internet personality active on social media platforms like Snapchat, Instagram, and YouTube.

Russett released her first music on her YouTube channel. Her parents are graphic designers. She has one sister named Anna and one brother named Anthony. She attended Bishop Dwenger High School.

Until her junior year, she moved to California and started attending an online school. In 2009, as a teen, Russett started performing on YouTube. Later, she created a music video entry for a contest to meet Justin Bieber. However, her entry didn’t win. It went viral and started her career.

She started her first job, worked as a nighttime radio DJ, and became the youngest nationally syndicated radio host in her native U.S.

While being a student, she moved to California after signing a contract with Fullscreen, an American entertainment company.

Russett worked designing her own clothing line, FLAWD Clothing. But as of Aug 2019, the clothing website no longer exists, and social media accounts for the line have been inactive since Jun 2015.

She achieved YouTube fame and appeared in many movies, starred as Vanessa in Expelled (2014), and Sickhouse (2016). Russett also attended a few VidCon events for meet-and-greets with her fans.

Since then, she has changed her path of career into music and released her first song “Darkest Hour” in 2020. In the same year, she released the second song, “Get Out Alive”, which premiered on YouTube in December.

Known For: Thriller film Sickhouse, which initially released via brief increments on her Snapchat account 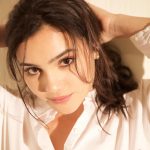 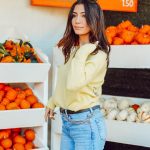 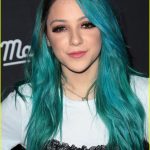 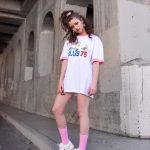